World Cup comeback is like a dream come true: Wahab 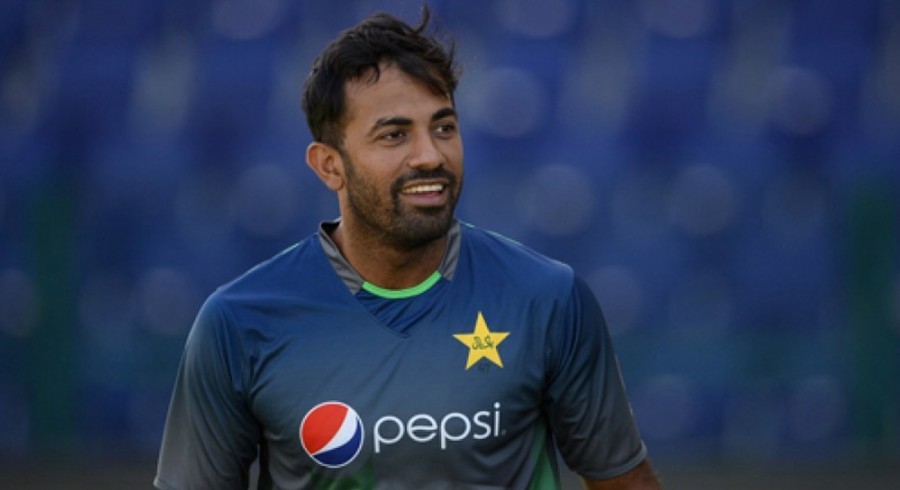 Pakistan fast-bowler Wahab Riaz has said that his dream came true when he was selected in the Pakistan squad for the 2019 World Cup.

The pacer was selected in place of left-arm pacer Junaid Khan, after a four-nil series loss against England, where Pakistan bowlers failed to make a significant impact.

Riaz said that he recently had a dream where the Chief Selector Inzamamul Haq called him and told him this would be his last chance. According to him, this dream was realised when he was selected for the squad on Monday.

“I had a dream some days back where Chief Selector Inzamamul Haq called me and informed me that this was my last chance. This dream turned out to be true,” he said. “It was my father’s dream to watch me play in the World Cup.”

​The fast-bowler told reporters in Lahore that he learned a great deal in the two years that he has been away from the national team.

“I am a better bowler now. I will try to benefit the team through my experience. I have never played a one-day international (ODI) in English conditions. However I am well acquainted with their pitches and conditions through Test cricket. I was selected because the team needed me,” said Riaz. “I am mentally and physically prepared because of playing regular domestic cricket. I will try to perform up to the expectations of the fans and management.”

The left-arm fast-bowler also said that the pitches in England will be dry and reverse swing will come into play.