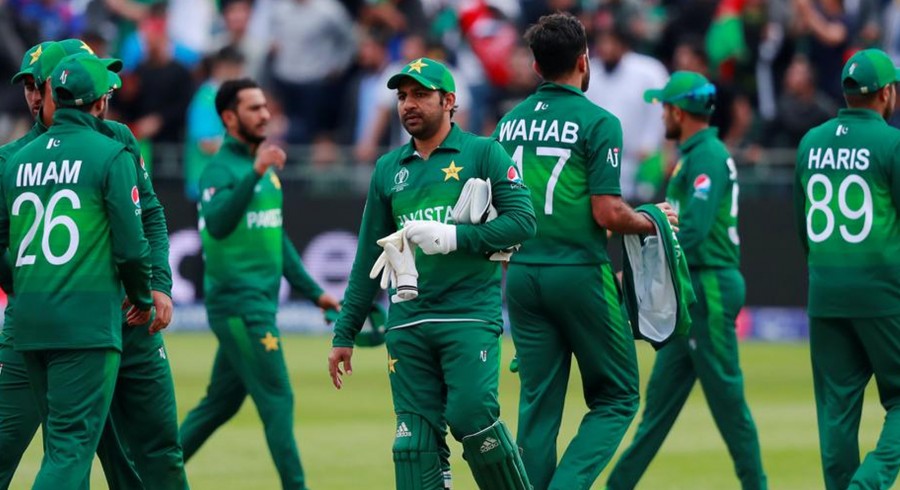 Picture this: Cricket's biggest event, the International Cricket Council World Cup, is just around the corner, your team has lost 10 out of 11 games heading into the tournament,  there are question marks over the team's combination but you still firmly believe that your side will go on to win the elusive trophy.

Difficult to comprehend, right? But this is exactly how I feel when someone asks me about Pakistan cricket team’s chances during the upcoming mega event.

What was the reason behind this, arguably, baffling thought? Am I getting carried away by the idiosyncrasies of Pakistan cricket? Perhaps fond memories from previous ICC tournaments, in England, are drawing me to that conclusion? Or is it simply unrealistic optimism? Funnily enough you can make a case for all three.

The unpredictability tag has been associated with Pakistan cricket, more or less, since its inception. The 1992 World Cup triumph and the, more recent, 2017 Champions Trophy victory provide an accurate depiction of this notion.

On their day Pakistan can romp past the best sides in the world but only to back it up with a torrid performance, few days later. Pakistan cricket at its best, one minute down next minute up; I'm sure you have heard that before.

As far as the venue, England and Wales, of this year's World Cup goes Pakistan have a lot of good memories to cling onto. They won the 2009 World T20 under the captaincy of Younis Khan, while 2017 saw them overpower India in the final to clinch the Champions Trophy title, under the leadership of Sarfaraz Ahmed.

The pitches in England are, mostly, going to be flat with lots of runs in it for the batsmen but having said that when the tournament progress the tracks will slow down, bringing the spinners into play. This is where the likes of Shadab Khan and Imad Wasim, and to an extent Mohammad Hafeez and Shoaib Malik can play a pivotal role with the ball in the middle overs by tightening noose around the batsmen.

But if keep all of that aside, what is the reasoning behind skipper Sarfaraz Ahmed, who should be the one leading from the front, batting at positions other than the one which is ideally suited, number four position, for him? How do you justify the selections of pacers Mohammad Amir, who has just picked five wickets in 1 4 matches since the Champions Trophy in 2017, or Wahab Riaz, who last played an ODI match in 2017?

But if there is anything we have learned from Pakistan cricket, over the course of its history, it’s that nothing ever makes sense.

Sarfaraz might come out, in one of the crucial matches, and play a match-winning innings at number six position. Amir might come good with the new ball upfront, while Riaz could spur some magic with his pace, to make life difficult for the batsmen.

These Pakistan players are more than capable of transcending to an entirely different level, despite the situation being precarious right now, which is precisely what makes Pakistan a dangerous side during the World Cup. Call me crazy but Pakistan is winning the World Cup!