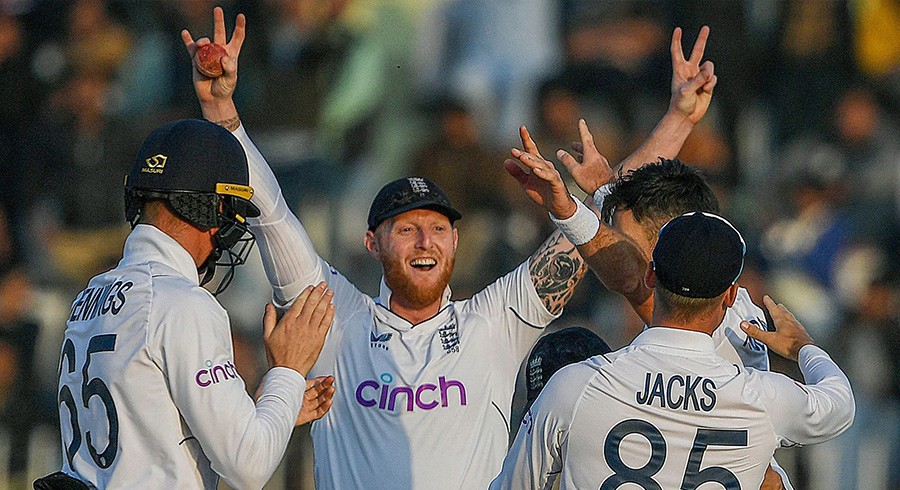 The tactics of Ben Stokes and Brendon McCullum won praise all over the world as England picked up a thrilling 74-run victory over Pakistan in the first Test in Rawalpindi.

England players were watching on back home and were suitably impressed with what the saw.

International stars - both past and present - were watching on too as the Test reached an enthralling climax.

Respected Commentators around the world chimed in too.

Shout out to @OPope32 btw. How impressive has he been as a stand in keeper. Scored a 💯, kept for ages 1st innings & been leaping like a salmon down the leg side to snaffle a few catches. What a guy 🧤

How good is test cricket? 🙌

Amazing performance by England! It was their sheer self belief and all out aggressive strategy that won them the match. Big credit to Stokes and McCullum. Pakistan have a lot of thinking to do!

This pitch produced a result only cos Eng made 650 in 100 overs and declared potentially risking a loss. Well played England, well led @benstokes38 @englandcricket 👏🏽 #PAKvENG pic.twitter.com/pWbAH7vhWh

McCullum/Stokes changing the way test cricket is to be played. Courageous, fearless positive mindset gets them a win in Rawalpindi on the most docile surface. I don’t think any other team in world cricket would have rolled the dice like that.Bring on the Ashes next year.👏👏

England showing how to play in Pakistan. Take the game by the scruff of the neck with aggressive batting and declarations. #PAKvENG #Cricket 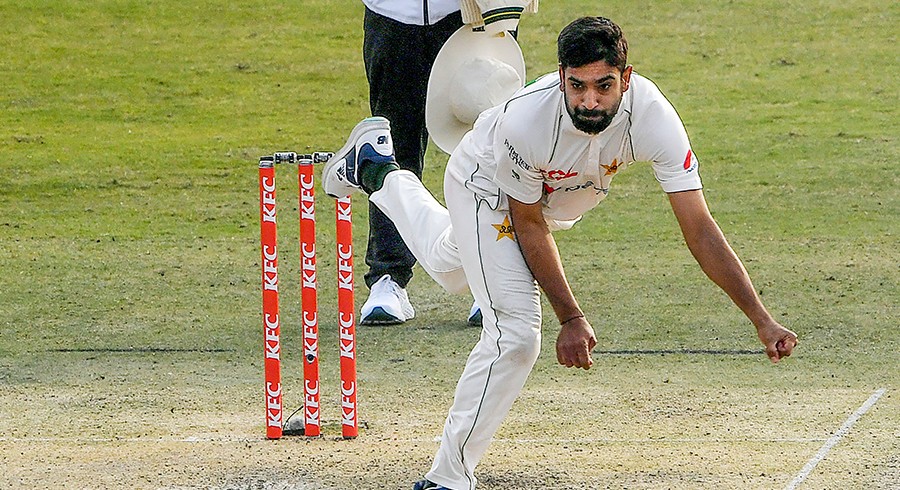 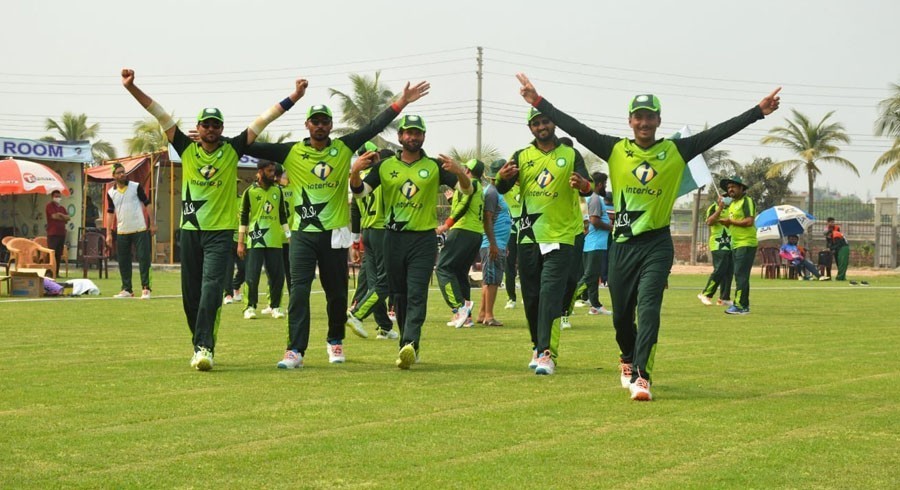 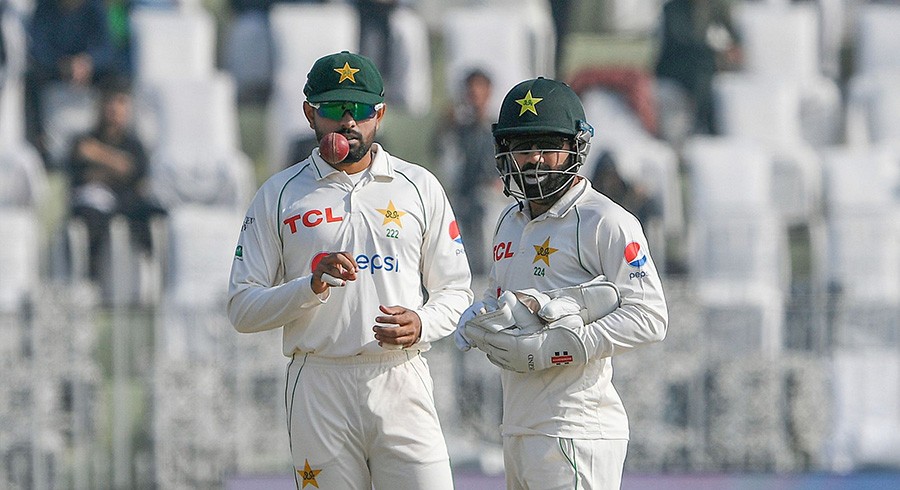