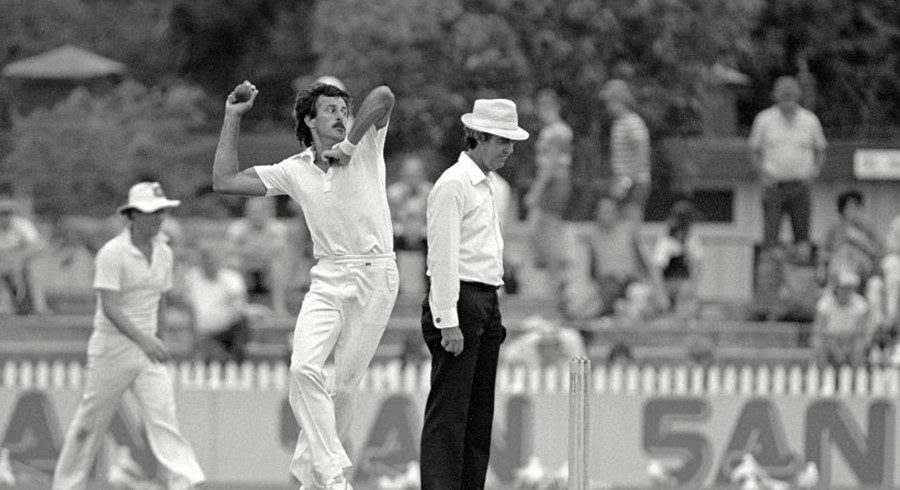 Former Australia off-spinner Bruce Yardley, who represented his country in 33 Tests and seven One-day internationals (ODIs), has died at age 71.

Yardley was battling cancer and passed away in hospital, the West Australian reported on Wednesday, March 27.

An off-spinner who could wield the long handle, Yardley finished his career with 126 Test wickets at an average of 31.63 and six five-wicket hauls. He also then held the record for the fastest half-century by an Australian.

That effort came from number 8 and took him just 29 balls, against the mighty West Indian pace attack of Andy Roberts, Joel Garner and Colin Croft in Barbados in 1978. Yardley's first fifty contained 48 runs in boundaries, with nine fours and two sixes.

"Yardley entered the match having just had the spine of a Caribbean black sea urchin removed from his foot, and further pain was to come once he walked out to face the West Indies fast bowlers," an account of that day in ESPNcricinfo says, drawing from Gideon Haigh's book The Cricket War.

Yardley recalled in the book: "When I got hit in the elbow I thought my whole arm was gone ... and I can't have been thinking too straight because the next ball I tried to hook. It hit me in the throat."

Yardley's career-best innings haul came against West Indies in a prolific season, when he took 7-98 in Sydney in 1982.

"In 77 balls he took seven for 37, one from an amazing, leaping, overhead catch by [John] Dyson to remove [Sylvester] Clarke after a dash of some 25 yards," wrote the Wisden Cricketer's Almanack.

Born in Midland, Western Australia, on 5 September 1947, Yardley started out in cricket as a seam bowler, making his first-class debut in 1966-67.

Almost a decade later, he switched to off-spin and broke into the Test side. He debuted against India in Adelaide in 1978, picking up four wickets in the second innings, in a 47-run win for the hosts, and quickly rose to become their main spin bowler.

Yardley's action was considered unorthodox, since he maintained a long run-up from his pace-bowling days and used his middle finger to send down the ball, as against the index finger that most off-spinners use. It made him hard to pick, and led to Sunil Gavaskar, one of the greatest batsmen of the game, naming him as the bowler who troubled him the most in his career.

For all his success, Yardley never played a Test on English soil. He played his last Test in 1983, but made a first-class comeback seven years later.

After his playing days, Yardley turned to coaching and commentary. He was coach of the Sri Lankan team not long after their World Cup win, and reportedly encouraged Muttiah Muralitharan to add the doosra to his arsenal. 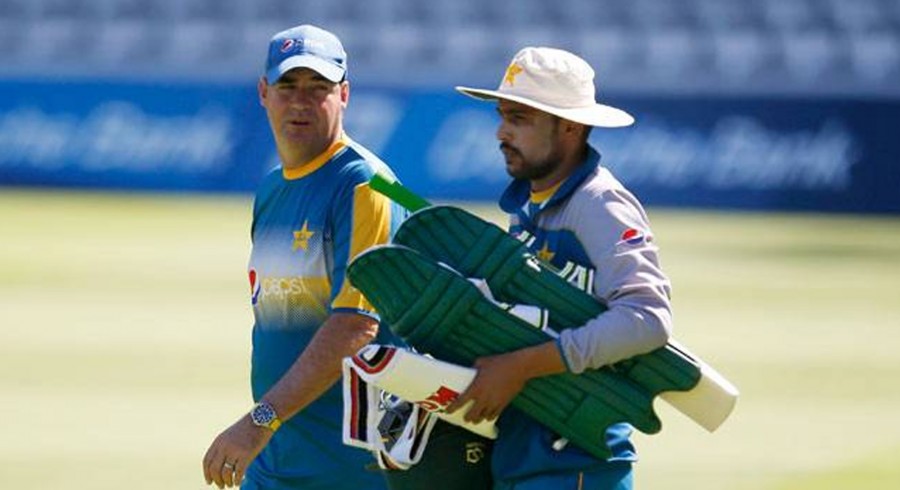