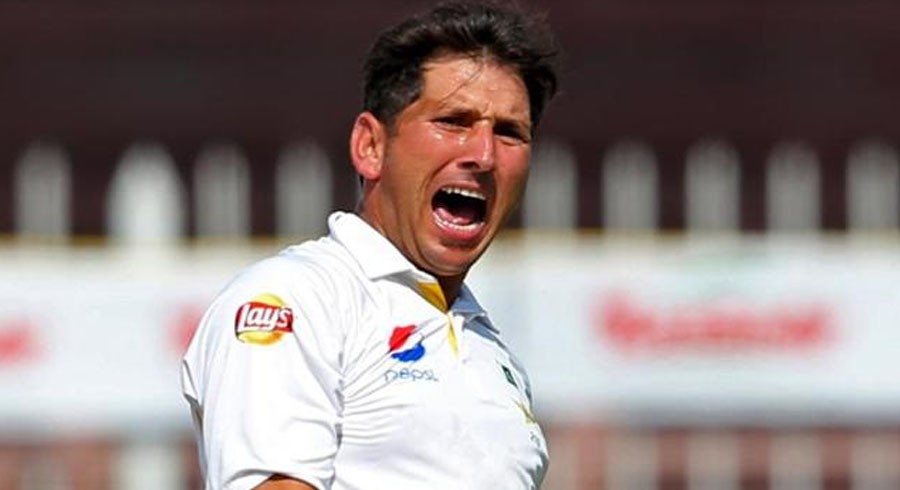 Former wicketkeeper-batsman Rashid Latif believes that Pakistan leg-spinner Yasir Shah needs a break from Test cricket inorder to sort the issues he is facing with his bowling.

Yasir went wicketless while conceding 83 runs in his 22-over spell on day one of the ongoing first Test between Pakistan and Bangladesh in Rawalpindi.

While speaking in a Youtube video, Latif said that the 33 year-old is having problems while bowling from over the wicket.

“Yasir Shah needs a break from international cricket. His form is a cause of concern. He is having an issue from over the wicket as he is trying to push the ball with pace. I think there is some issue with his back as well,” Latif said. “Mushtaq Ahmed is working with him regarding his release of the ball. The ball should turn from your hand. When you release the ball, the higher will be the speed of its revolutions, the more it will break when it pitches.”

Former cricketers Shoaib Akhtar and Mohammad Wasim also agreed with Latif’s observation and lamented the ineffectiveness of Pakistan bowlers with the old ball.

“When Yasir bowls from around the wicket, his weight follows the ball. However, that’s not the case when he bowls over the wicket, since it doesn’t create an angle. So he needs to work to create that angle from over the wicket,” Akhtar said.

“Yasir needs to comeback in form as soon as possible,” Wasim said.  “We are getting wickets with the new ball. But we need our spinner to be effective with the old ball as well.”

Latif added that Pakistan should have restricted Bangladesh to around 150 to 175 runs in the first innings. 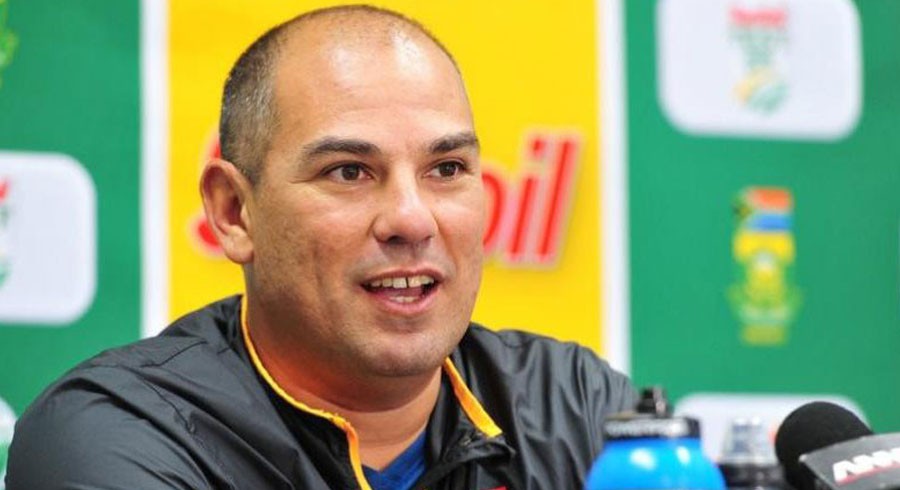 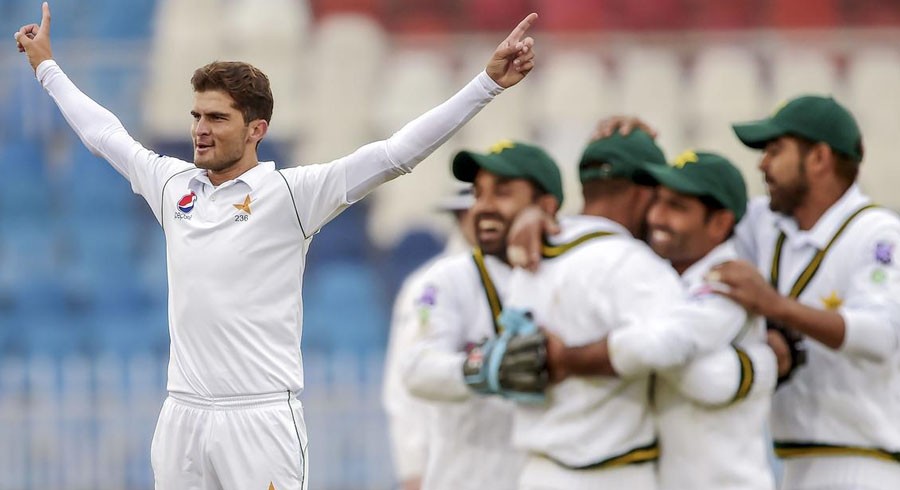 Shaheen shines as Pakistan restrict Bangladesh to 233 on day one