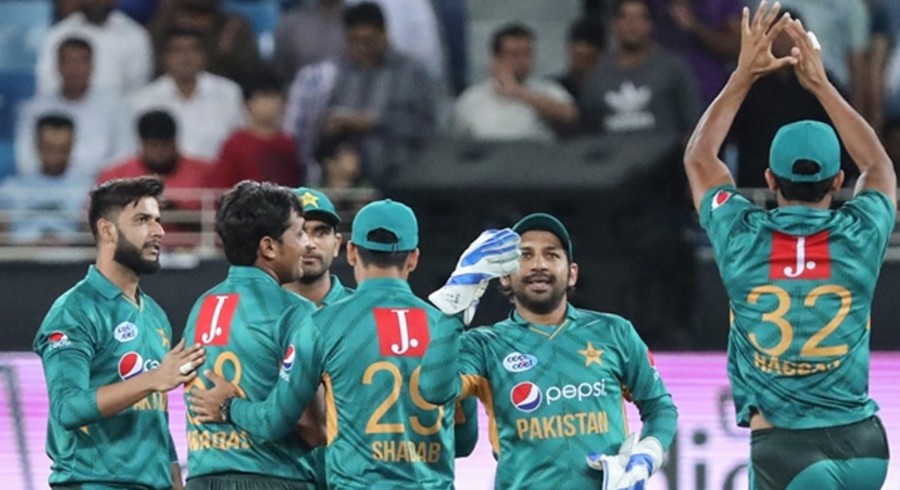 The year 2018 is coming to an end and these 12 months will be remembered by Pakistan cricket team fans for all the right reasons when it comes to T20I format.

The Men in Green, under the leadership of captain Sarfraz Ahmed, became a real power house in the shortest format of the game and looked flawless.

The most impressive performance of those wins came against New Zealand, both in New Zealand and in the UAE.

While playing against the Black Caps in their home conditions, Sarfraz-led unit registered a memorable 2-1 triumph, whereas in the UAE, the Green Caps completed a series sweep over Kane Williamson-led unit in their last assignment of the year in the 20-over format.

During the course of 12 months, Pakistan managed to complete four series sweep — against Australia, New Zealand, West Indies and Scotland.

During the last 12 months, the team from the subcontinent had the second-best batting average of 31.81, behind India’s batting of 39.63.

When it comes to bowling averages, Pakistani bowlers had the second-best average of 17.67 in the calendar year behind Afghanistan (15.50). Third-best in the list was South Africa with the bowling of 21.42.

The team’s top performer in the calendar year with the bat in hand was left-handed opening batsman Fakhar Zaman, who finished with 576 runs in 17 innings at an average of 33.88 with the help of four half-centuries. Zaman was also the third-highest scorer in the format in the world after India’s duo of Shikhar Dhawan (689) and Rohit Sharma (590).

But when it comes to average, young Babar Azam stole the show and finished with an outstanding average of 62.55 and with strike-rate of 126.51. Azam’s average was second-best in the world behind India’s Manish Pandey (74.75).

In the bowling department, young leg-spinner Shadab Khan had a brilliant year where he finished as the second-highest wicket-taker with 28 scalps in 19 matches with an impressive economy-rate of 17.42 and strike-rate of 15.7. The most impressive aspect of Shadab’s bowling was his economy-rate of 6.62.

Other than him, pacers Faheem Ashraf and Hasan Ali also had a good 12-month period where they claimed 15 wickets each.