You can’t leave everything to Babar, other players need to step up: Sohail 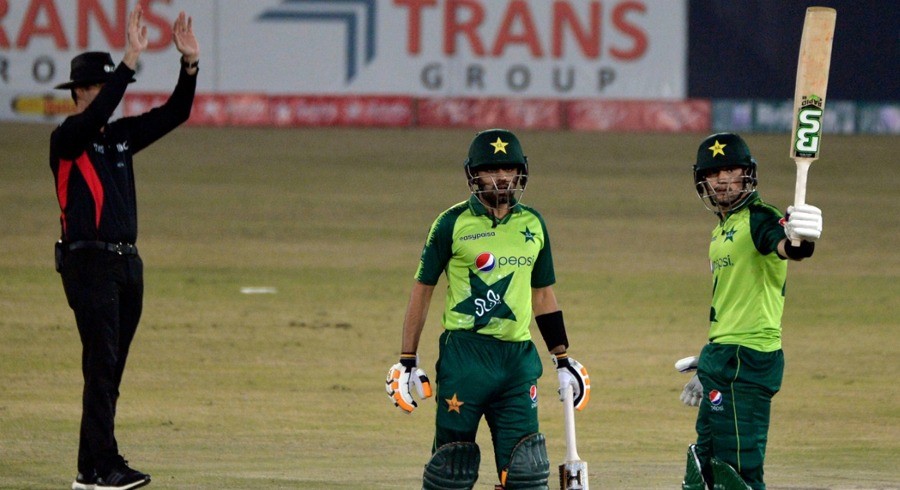 Pakistan all-rounder Sohail Tanvir is of the opinion that the Men in Green are too reliant on captain Babar Azam while also urging other players of the side to step up.

While speaking to Cricket Pakistan in an exclusive interview, Tanvir opened up on the burden of responsibility on Azam.

“Making Babar Azam captain is a great decision for the long-term. He had been doing well in all formats after getting captaincy. I don’t see the responsibility affecting Babar’s performance. Cricket, however, is a team sport and the captain needs support from his players. You can’t leave everything to Babar. Players need to step up. I see this decision as a good one,” said Tanvir.

Tanvir also believes that the upcoming series against New Zealand will be a tough one for the Men in Green while also stressing on the need for adequate preparation time.

“It’s going to be very tough but the Pakistan team is very unpredictable. That is a tag on the team as everyone knows. It can go either way, we might do very well or very badly. This makes Pakistan very dangerous,” he said.

“It all depends on your preparation time. Pakistan has been there in New Zealand for some time. Even if they get 10 days of practice, that should be enough. This is because they have been playing cricket regularly. New Zealand will obviously have the upper hand because they are playing on their home grounds. We can give them a hard time in white-ball cricket whereas we might have some problems in the red-ball matches,” he added.

Despite being one of the top-performers in the T20 leagues around the world, Tanvir has not played for Pakistan during the past three years. Despite non-selection, the left-armer is hopeful about playing in the next two T20 World Cups.

“My personal target was the upcoming World Cups. I am still hopeful and there is still time. There is a lot of cricket coming up. I have been playing throughout the world in terms of T20s. I am number five in the world and number one in Pakistan [in terms of wickets]. As far as age factor goes, we have players such as Wahab Riaz and Sohail Khan. I am not saying they shouldn’t be there, I am just pointing out that I am in the same age group. I am a big fan of merit based cricket,” he said.

He also revealed the toughest batsmen he has bowled to over the course of his career.

“I found bowling to AB de Villiers the toughest bowler to bowl against. He was Mr 360 and he would smack you all over the ground. You couldn’t make a strategy against him because he could play anywhere you bowled,” he said. “As far as red-ball cricket or playing in the powerplay is concerned I would say that it is very difficult to bowl to Babar Azam. I have bowled some against Virat Kohli in his early days.”

“If I have to choose one, AB was a batsman you had to think the most against while bowling,” he concluded. 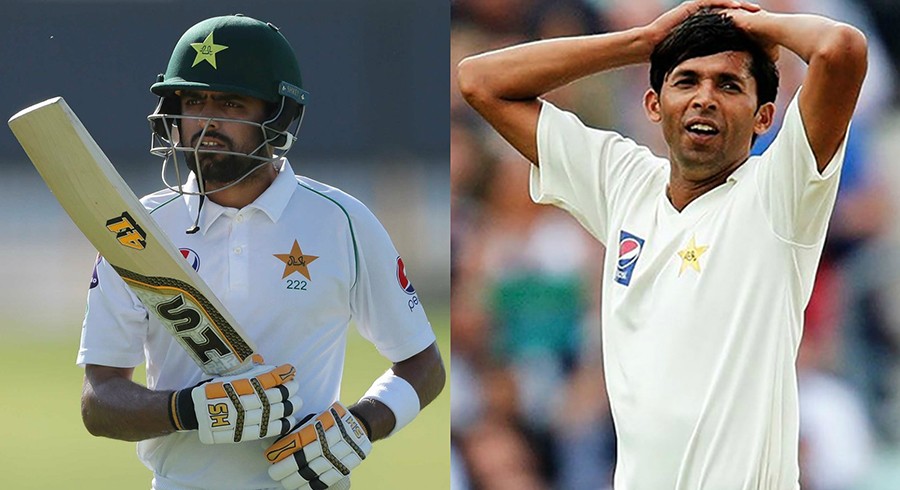 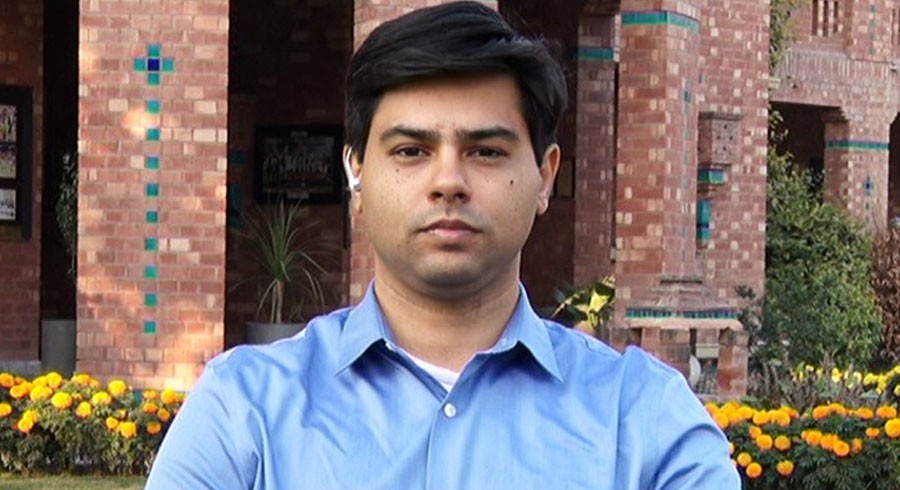