‘You have to hide him in the field’: Wasim Akram takes a dig at Sharjeel Khan 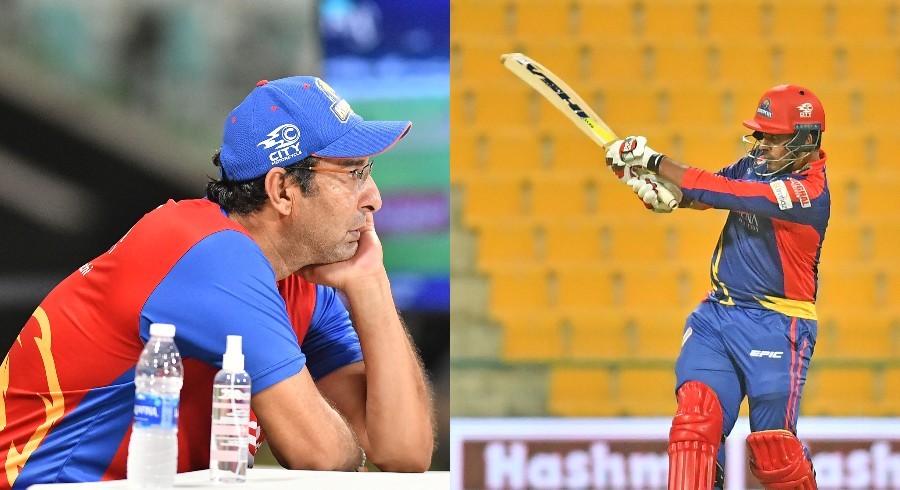 Pakistan’s legendary pacer Wasim Akram has taken a dig at opener Sharjeel Khan, with regards to the latter’s fielding due to fitness concerns.

While speaking during the Kashmir Premier League (KPL)’s drafting ceremony, Akram said that you have to hide Sharjeel in the field.

“Yeah, he does [struggle in few areas of the game]. Obviously fielding, you have to hide him in the field. He immediately goes to short fine-leg when he is fielding,” chuckled Akram.

He also advised Sharjeel to change his game rather than becoming a one-dimensional batsman.

“I told him in PSL as well that you have to change your game. As a bowler, if I’m bowling to Sharjeel, I know that I’m only going to get hit if I bowl a bad ball or he plays an exceptional shot. That’s where the problem with Sharjeel is, there is no in-between as he plays his shots while standing still all the time,” he said.

“As a bowler, if you keep taking the ball away from him by bowling short of a good length, it becomes difficult for the batsman to score. Sharjeel doesn’t charge down the wicket, make room or go towards the off-side while batting. I hope Sharjeel works on this,” he added.

Sharjeel is currently part of Pakistan’s T20I squad for the tour of England. 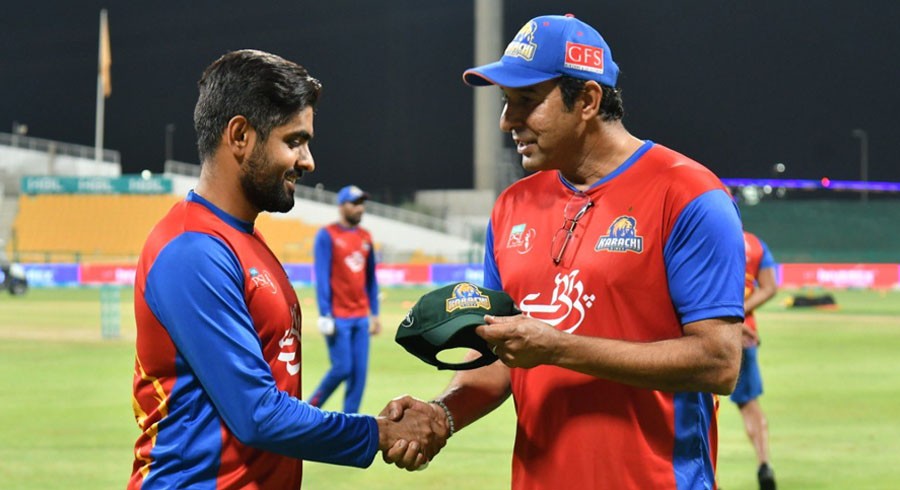