"Youngsters will be given a chance against Sri Lanka," says Bismah Maroof 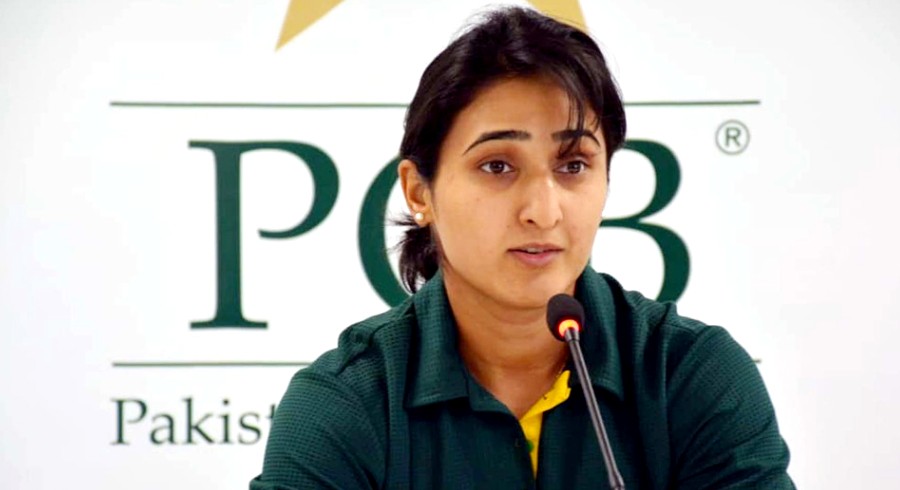 The Pakistan Cricket Board (PCB) took notice of women's cricket teams' performances after a horrendous outing in the ICC World Cup as Pakistan finished at the bottom of the table registering only one victory.

The poor performance on the international stage meant changes were inevitable. Bismah, while speaking to the PCB media group, confirmed that new players will be given a chance throughout the series.

"We have good preparations for the upcoming tour and despite the hot weather, the players have trained well and are prepared. The youngsters in the squad will be given a chance and hopefully, they can perform to the best of their abilities because Sri Lanka is not an easy opposition," said the skipper.

Bismah addressed all the players who were left out of the squad and said that if they can work hard then they can definitely make a comeback to the team, including Javeria Khan.

"The selection committee is in a better position to address why Javeria Khan was left out of the squad. However, for her and all the others, they can make a comeback by training hard and performing well because this team needs good players to succeed," Bismah added.

She further stated that the introduction of the Women's Pakistan Super League  (PSL) will massively help the team as new players will consistently emerge from such a diverse domestic competition.