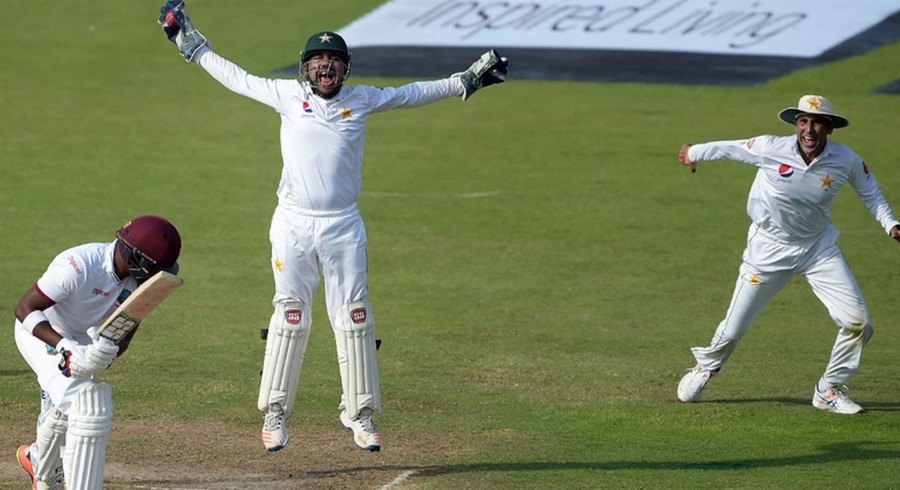 Former Pakistan legendary batsman Younis Khan has shown his support for Sarfraz Ahmed despite horror show at the Asia Cup.

Talking to media in Karachi former captain said: “Sarfraz is a good player and I have full confidence in his captaincy capabilities. PCB should let him continue as captain and I hope that Pakistan will do well in the upcoming cricket tournaments.”

The 40-year-old further said: “Unfortunately, here in Pakistan we have a habit of changing the captain after one poor series or tournament and that needs to change. We should support our captain and give him confidence, so he doesn’t have to say that he hasn’t slept for a week.”

Khan — who hung up his boots after becoming the highest runs scorer in Test cricket for Pakistan in 2017 — also criticised current selection criteria by saying that they don’t know how to treat senior players.

“Mohammad Hafeez was not even in the initial 17-member squad for Australia Tests, and out of nowhere, he was called up in the squad. He was included in the playing XI and he has proved himself by performing at the highest level,” said Khan. “I still don’t know what is the team selection criteria in this country as they don’t know how to treat a senior player.” 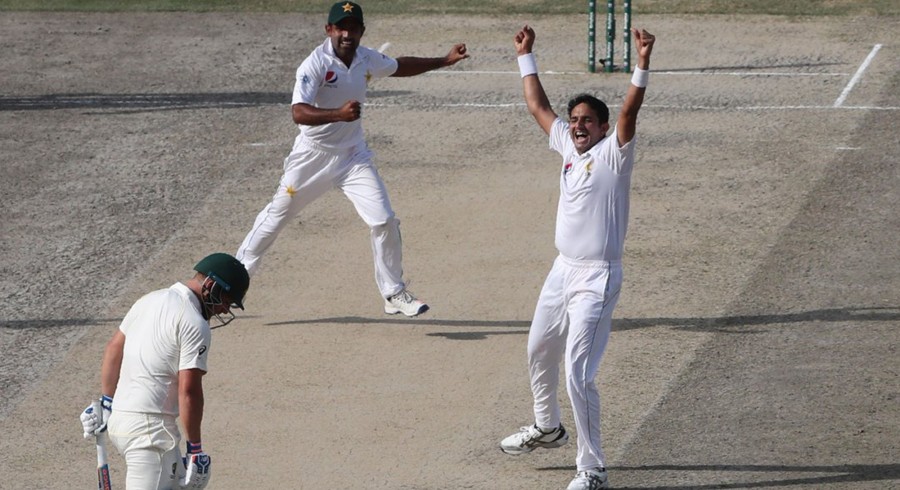 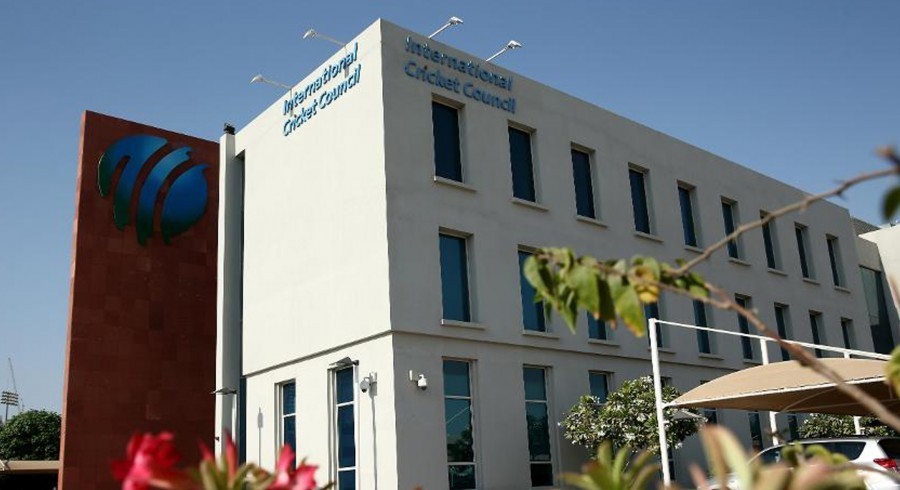 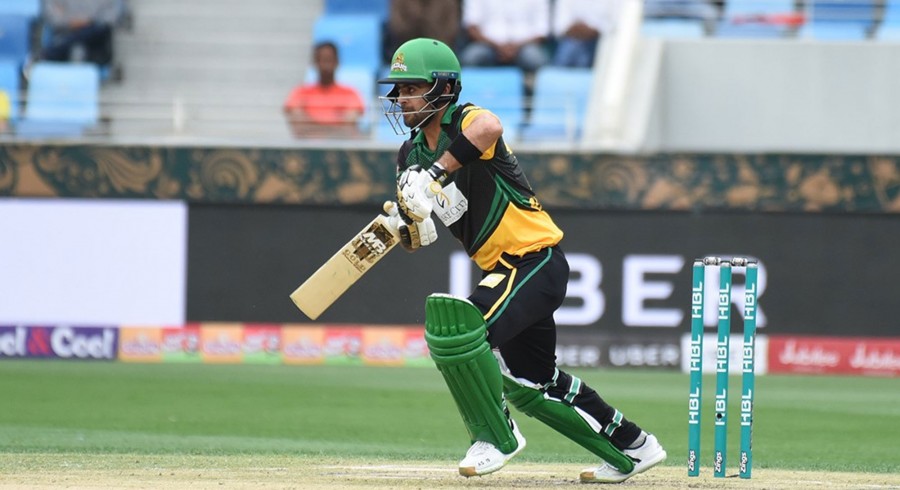