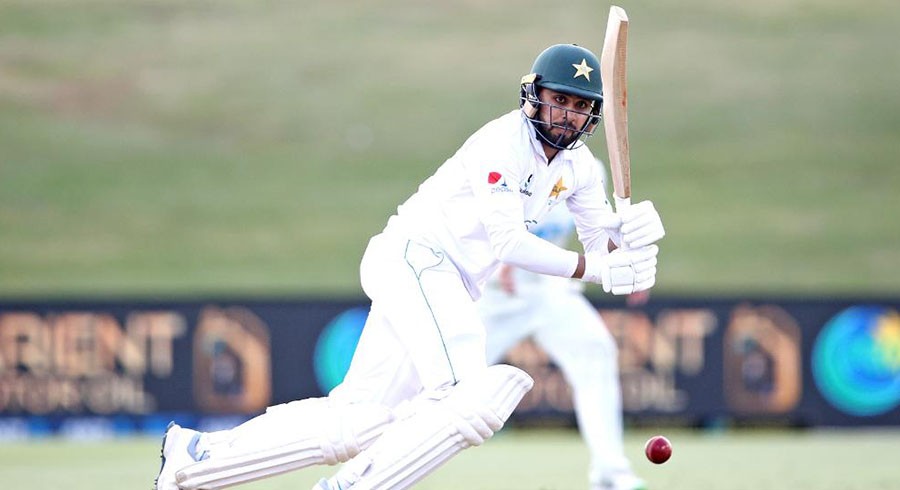 Not even a broken toe could stop New Zealand's pace attack dominating day three of the first Test against Pakistan Monday, but their efforts to quickly wrap up the innings were slowed by Mohammad Rizwan and Faheem Ashraf's late century stand on Monday.

“Faheem Ashraf’s performance is improving everyday and hopefully he will continue doing that. He has the ability to become a good bowling all-rounder,” said Khan. “The top-order was not able to score runs but they spent time at the crease. When Faheem came in, the stage was set as more than 50 overs were already bowled.”

“If the top-order had stitched one good partnership, then the situation of the match would have been different,” he added.

Rizwan and Ashraf provided a face-saving partnership for Pakistan with 107 for the seventh wicket before Rizwan was run out for 71 by Mitchell Santner's smart underarm throw from square leg.

“Mohammad Rizwan played like a mature and senior player and if he continues playing like this, it will benefit Pakistan a lot,” the Pakistan batting great said. “A captain’s own performance is very crucial during a match because it helps him take good decisions on the field.”

New Zealand need to win both Tests against Pakistan to be in with a chance to make the World Test Championship final in June, and Pakistan batting coach Younis Khan said that would put added pressure on the Black Caps going into their second innings on Tuesday.

“If New Zealand want to win this Test match they should do some brave decisions so we are expecting there will be an early declaration and we are ready for that,” he said.

Kyle Jamieson returned the best figures for New Zealand with three for 35, while Neil Wagner ignored the pain from a broken toe to charge in for 21 overs to take two for 50.

He hobbled off at stumps describing it as one of the toughest days of his career and revealed he needed pain killers to keep going.

“After the first rain break I just went 'dammit I can't bear the pain' and I got a jab and that took the pain away a little bit... but it started wearing off pretty quickly," said Wagner, who broke a toe on his right foot when batting on day two.

“Injuries happen and it's unlucky but I can still do things and run and it's not going to stop me. It's sore and it's bloody uncomfortable but its just one of those things you've got to deal with and I still felt that I didn't want to let my teammates down.” 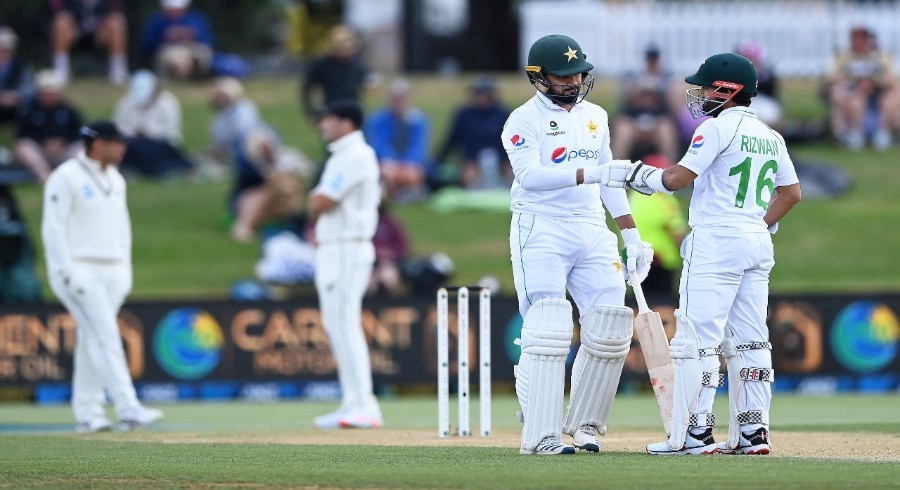 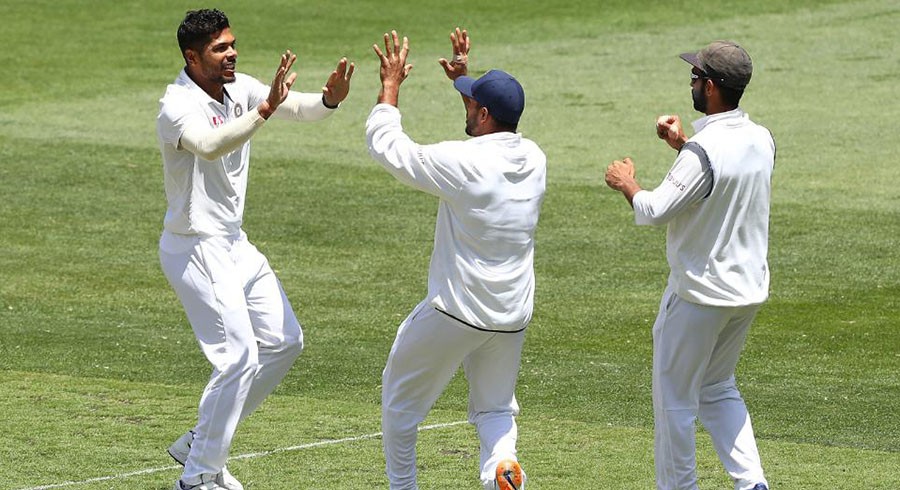 Bowlers push India to brink of victory in Melbourne