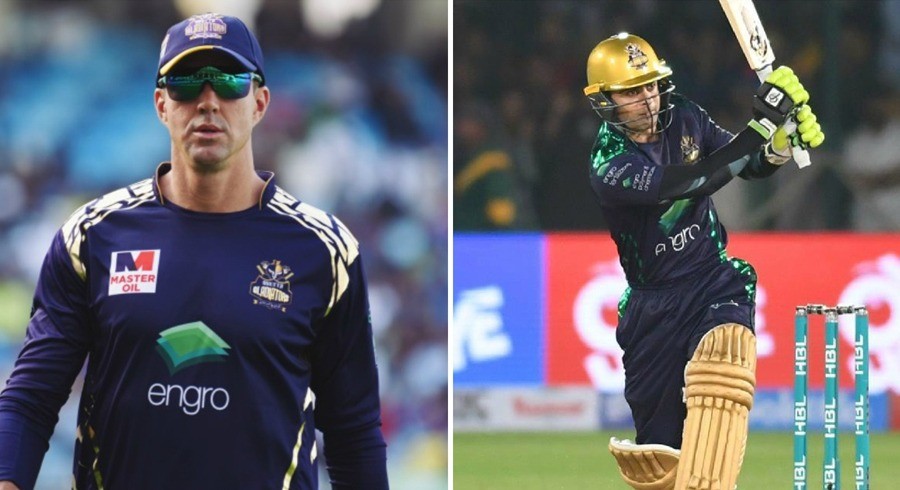 The duo were involved in a live session on social media website Instagram which quickly turned into an embarrassing occasion for the Quetta Gladiators batsman.

“You are talking so much nonsense that it goes in one ear and out of the other, which is similar to what you did in the dressing room. You talk that much nonsense that we actually don’t know when to listen to you because you ramble too much,” said Pietersen.

Shehzad, who only scored 61 runs in seven innings of PSL season five, was hammered by Pietersen over his constant batting failures.

“I just want to hammer you about your batting, why are you not scoring runs,” he said.

“Shezzy [Shehzad] I’m not a journalist. I’m your buddy so don’t talk to me like we are in an f***ing press conference. People want to know why you are not scoring runs and not that your tried so hard and played so nicely,” he added when Shehzad said that he did his best during PSL 5 but was unfortunate not to score runs.

Pietersen once again took a dig at Shehzad, when the Lahore-born opened up on his struggles while batting at the number three position for his PSL franchise.

“So you don’t want to bat one and two, can’t bat three, four and five. I think you should go and bat 13 for the Quetta Gladiators’ third team next season and not even the first team. Go and carry drinks,” said the former England captain.

The flamboyant former England star also made fun of Shehzad’s hair, which were out of shape according to him.

“You need to cut your hair brother, don’t you have any clippers? A man who plucks his eyebrows to look beautiful and use moisturizers for his face, you know exactly how to shave your head,” he stated when Shehzad said that he did not know how to use clippers. 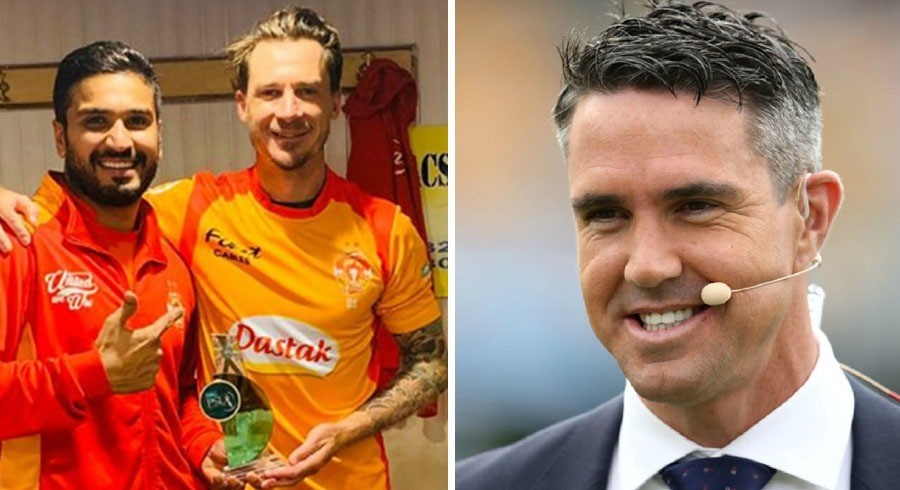 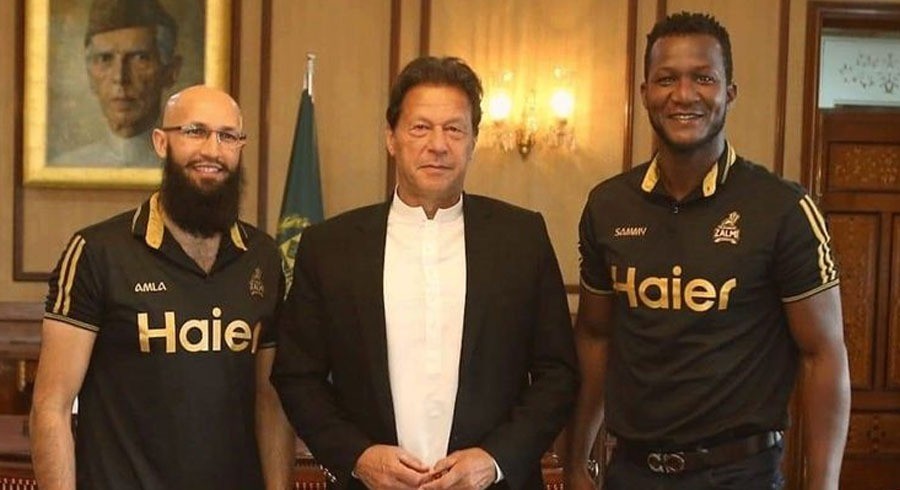