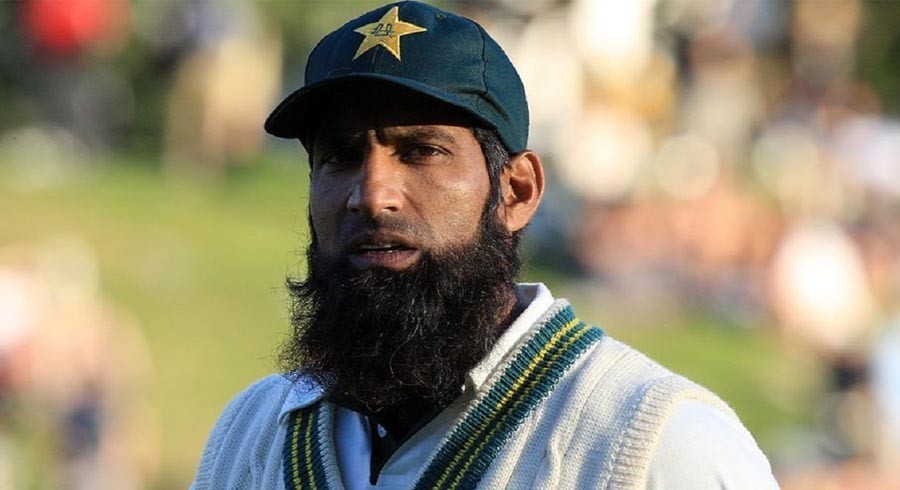 The first phase of conditioning camp is currently underway at the National High Performance Center (NHPC) where batters are working on weaknesses under Yousuf's coaching.

Talking to reporters in Lahore, Yousuf opined that cricketers do not get the opportunity to train like this all year round.

"Conditioning camp has been set up to improve the players' performance. We are also working on the fitness of the players. If the fitness is good, the hot weather will not make any difference," Yousuf said.

Talking about the issues of the middle order, he said that the players have been facing difficult times in the past as well.

"Fawad Alam also failed to perform in the Test series. The top-order performed well in the ODIs and managed to chase the record target, only when all the players perform at their numbers, the team's performance will also improve and continue," he added.

"We are also focusing on the lower order along with the top and middle. We are trying to provide more opportunities to the batsmen in this camp," he maintained.

"The way Shan Masood is playing in the county, to date, no Pakistan player has ever played, selectors will also be watching this performance. He is already part of the Test squad, we have to see in ODIs where his place is," he added.