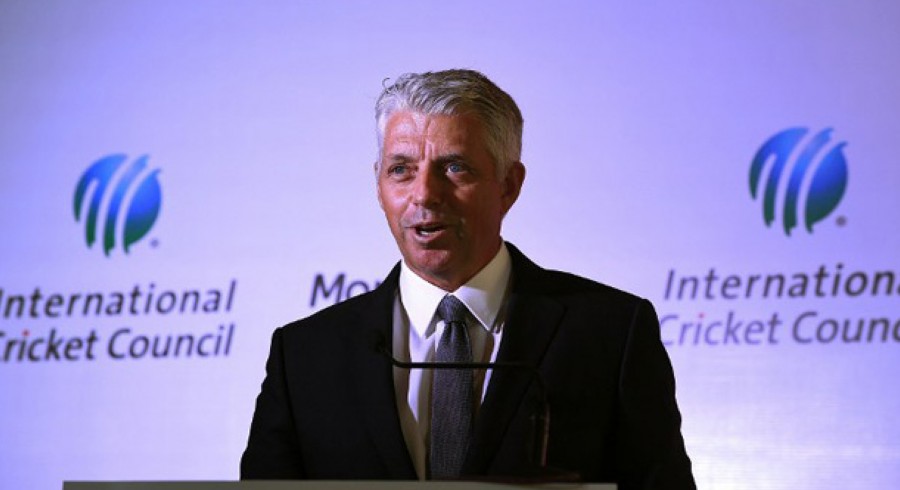 And David Richardson, the chief executive of the International Cricket Council, added that that next year's World Cup in England and Wales represents a brilliant opportunity to prove the doubters wrong.

Colin Graves, the England and Wales Cricket Board chairman, sparked controversy with his recent comment that young people "are just not attracted to cricket". It appeared he was trying to justify the proposed introduction of a new 100-ball format into the English game in 2020.

But many cricket lovers were aghast at Graves's seeming lack of faith in his own sport, while others were equally dismayed by what they saw as a slap in the face for various youth cricket initiatives, including those of the ECB itself.

Photographs of young fans enjoying themselves at various English county grounds and other games started appearing on Twitter in response to Graves's statement.

Richardson, too diplomatic to join in the criticism, was nevertheless keen to defend cricket's appeal to the next generation while speaking in London on Wednesday at an event marking a year to the start of the 2019 World Cup.

"That is very much an English viewpoint," said Richardson, when asked about Graves's comments. "Globally we are seeing in our sport, compared to other sports, the average age of the fan is lower than even football and certainly rugby.”

He added: "Market by market, it varies widely — in England, I think, there is a bit of a challenge making sure we re-engage with the youth and grow the game from a participation point of view —but elsewhere in the world, it is quite positive."

Meanwhile Richardson, while noting domestic limited-overs cricket had been played in a variety of formats down the years, was in no hurry to add the 100-ball game to an international schedule already groaning under the weight of Tests, one-day internationals and Twenty20s.

"Our strategy is clear in that we've got three formats of the same game, which is challenging in itself to keep them from cannibalising each other," said the ICC chief. "But what it does do is provide us an opportunity to provide an offering to everybody, every type of cricket fan, from the traditional old Test cricket fan to a youngster wants something to happen every ball.

"And the 50-over version, I think, is that perfect fit between Test and T20. It provides a perfect day's entertainment, we've seen that around the world, and the World Cup has got that prestige which I think will help cement 50-over cricket's popularity well into the future. But certainly there isn't an appetite to increase and create another format," the former South Africa wicket-keeper explained.

Asked if the ECB, which successfully staged both the Champions Trophy and the Women's World Cup last year, needed help from the ICC in marketing the World Cup, Richardson replied: "We don't need to hold their hand or do anything (like that). They are quite capable themselves, I'm sure.

"But the bottom line is that this does present a huge opportunity —and we saw it with the Women's World Cup —to attract a new audience to get people enthused who weren't necessarily going to cricket matches season after season. I think there is a huge opportunity in having an event in your own country."