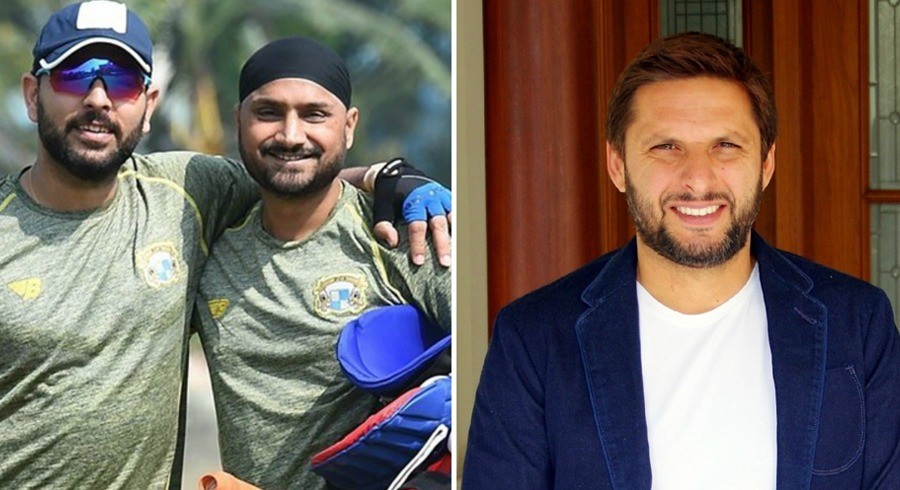 The two countries are bitter rivals and the move touched a raw nerve in India.

Afridi's appeal for donations to help people affected by the deadly virus in Pakistan has had overwhelming support from leading cricketers.

Harbhajan urged people to contribute in a video message, and called on other cricketers in the two countries to make similar appeals.

"These are testing times, it's time to look out for each other," Yuvraj wrote on Twitter in a call for funds.

While Afridi thanked the two, Indian Twitter users reacted with fury at the support for a rival player who has been a vocal critic of India's handling of the Kashmir dispute.

"Do you have any sense?" wrote one Twitter user. "Lost respect" for Harbhajan Singh, added another. "Sorry guys you lost it."

Yuvraj, in a message on his Twitter account, expressed his surprise over the criticism and said that he was just trying to spread awareness regarding the pandemic.

India and Pakistan have not played a bilateral cricket series since 2012-2013 and have seen a new peak in tensions over Kashmir, which has been at the centre of two wars between the neighbours since 1947.

World Cup-winning batsman Yuvraj, who made a return from cancer before finally retiring last year, has also raised money to fight coronavirus through his 'YouWeCan' foundation.

India, which has been under a 21-day lockdown since March 24, has so far confirmed more than 1,600 coronavirus cases and 38 deaths. 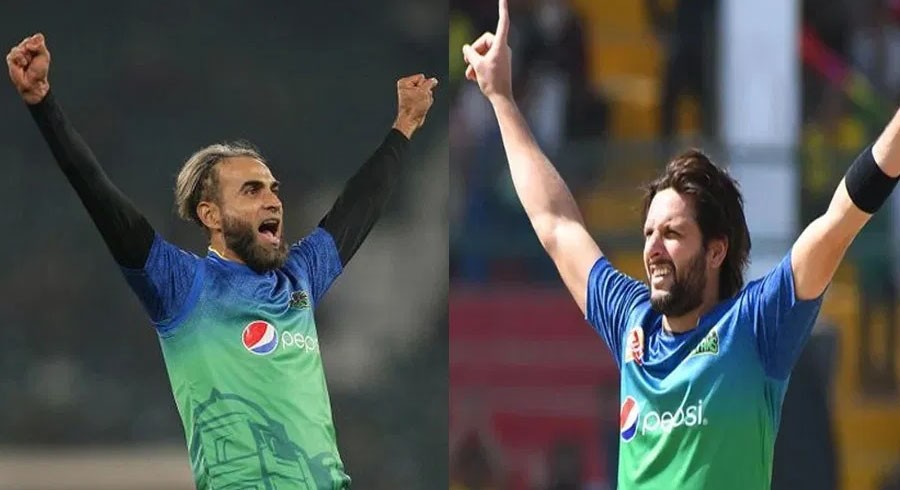 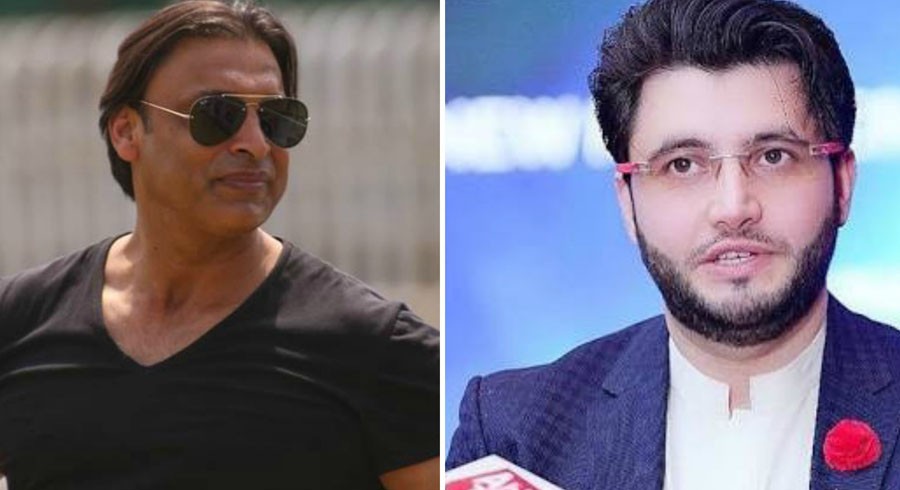