Zaheer Abbas on road to recovery but still in ICU 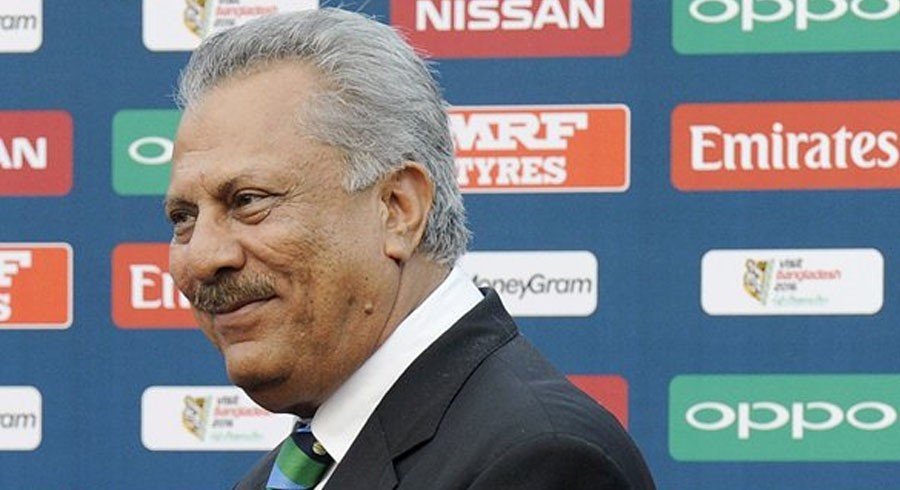 Former Pakistan captain and legendary batsman Zaheer Abbas is now on the road to recovery after he was taken off the ventilator.

According to the 74-year-old's family, he is still being kept in the Intensive Care Unit (ICU) of a local hospital in London. Abbas was diagnosed with pneumonia two weeks back and was shifted to the hospital.

The former captain is still in the ICU despite being taken off of the ventilator. He contracted Covid-19 while traveling from the United Arab Emirates to London and was in critical condition.

Zaheer Abbas went to the hospital after experiencing pain in the kidney and some tests were run which later showed he has got pneumonia too. He is currently going through dialysis and is on oxygen supply.

“He is no longer on the assistance of any machine but is still in the ICU. Hopefully will be moved to another hospital in a day or two,” a family source said as quotes by Cricwick.

He also served as the President of the International Cricket Council (ICC) and was inducted in the ICC Hall of Fame in 2020.