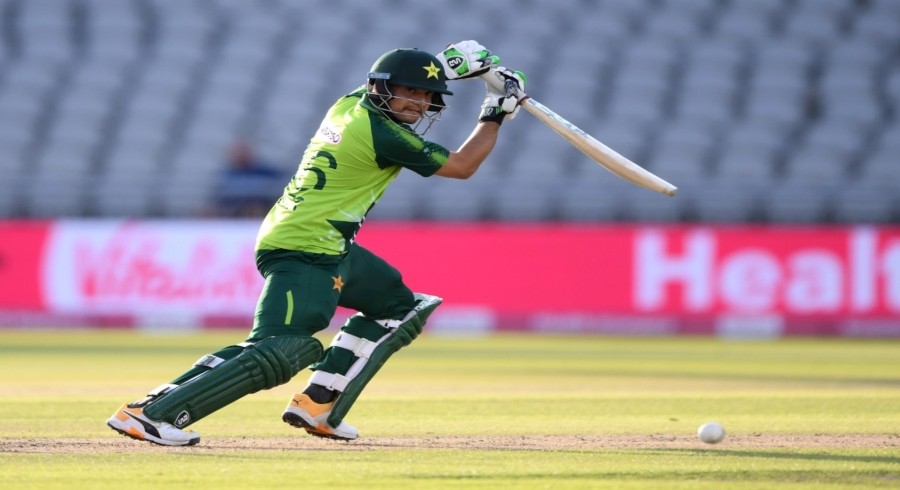 Pakistan’s legendary former cricketer Zaheer Abbas, in an interview on the Youtube channel Cricket Baaz, warned the Men in Green’s coaching staff against tinkering with the batting position of the fast-rising youngster Haider Ali.

The 19-year-old recently shot to fame after scoring a half-century on debut against a game England side in the third and final Twenty20 International (T20I) in Manchester.

The Asian Bradman believed that a permanent place needed to be settled for the gifted stroke-maker which should ideally be in the top-order of the lineup.

"The way he (Haider) was having discussions with his partner in the game, he looked mature," Abbas said.

"With time he will become more mature but his performance should not go down. A permanent place should be set for him - either 1, 2 or 3 in the team as making frequent changes hurt player performances. Haider should be allowed time and not be overwhelmed with hype after just one performance,” he added.

The 73-year-old stated that the performance of prolific batsman Babar Azam was mediocre on the England tour and that three to four good batsmen are required by a side to win a Test match.

“His (Babar's) batting, his face expressions seemed confident, though his performance on the England tour was mediocre on the tour. One player cannot win you a Test match unless and until you don’t have three to four good batsmen," he said. 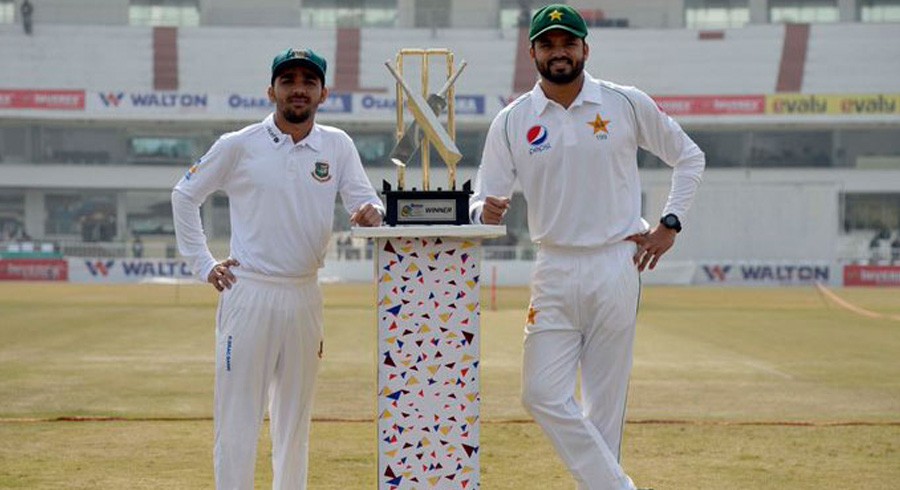 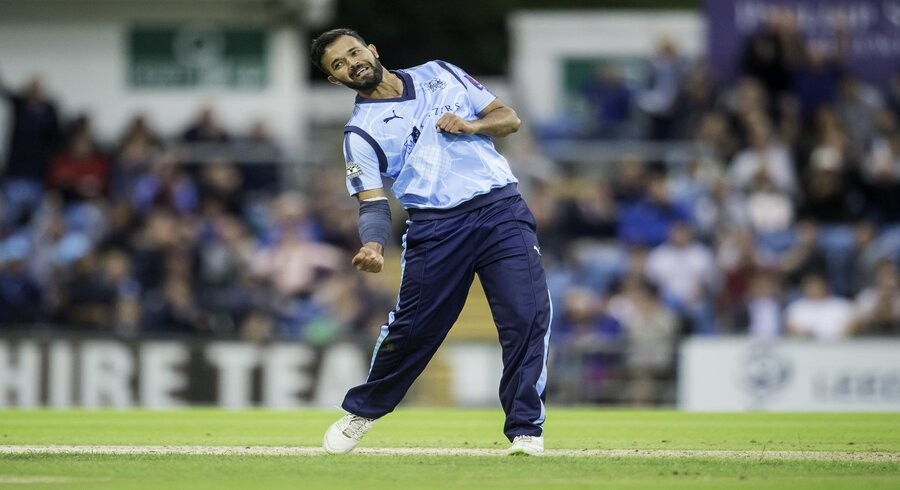 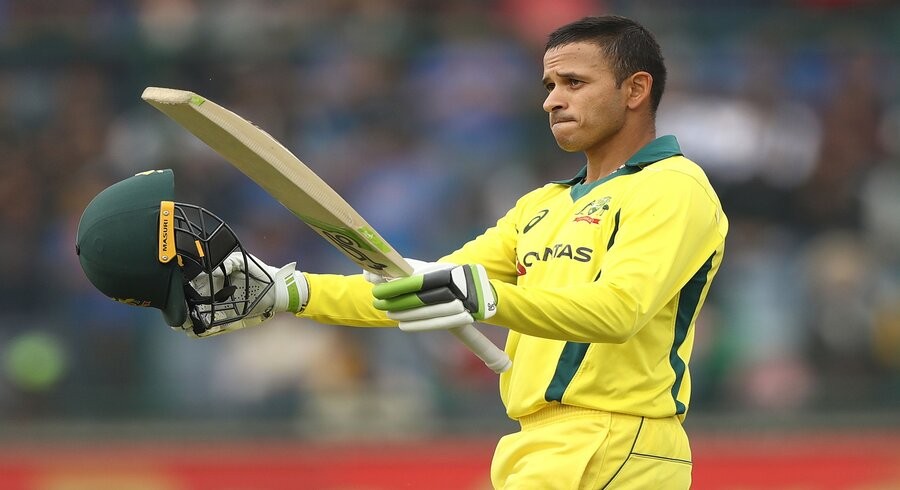 Usman Khawaja eager to return to Pakistan and participate in PSL