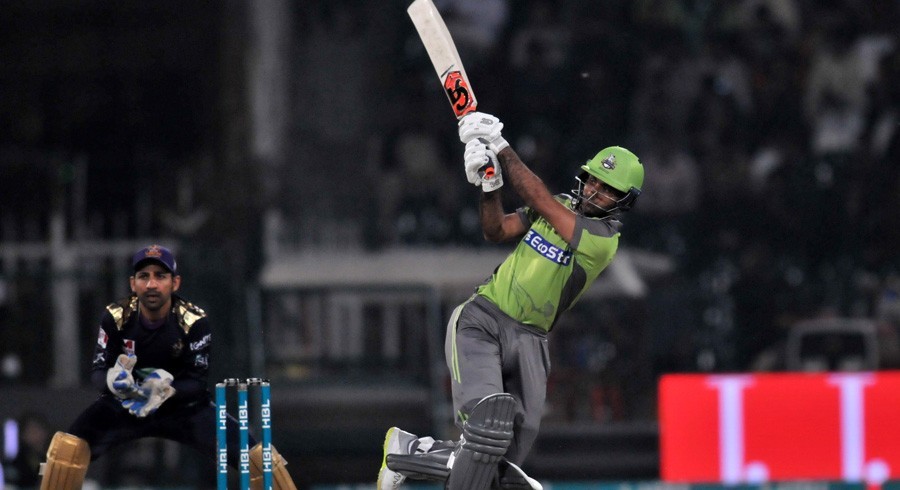 The 31-year-old claimed that a settled combination along with a management that displayed patience helped their side turn things around.

“We take our entire team along now and don’t make a lot of changes. Previously, when we lost we made one or two changes in the next game. Now, even if we win or lose, we don’t panic. If I am honest, the change in captaincy has also made a big difference. The way Sohail Akhtar is doing the job, I think he is a lucky captain. In his captaincy, I have seen, that we have won matches from the verge of defeat. The way he leads, you don’t feel that he is the captain, he just feels like a normal friend,” Fakhar said.

“I think not panicking and changing teams for the last two seasons [has been important]. Aaqib bhai [coach] or Sameen bhai [manager] have never uttered harsh words after losing as well. That is another good thing. So I think these two things have been great for our side and that is why we have gained a sense of consistency,” he added.

The flamboyant opener also revealed that the Lahore Qalandars’ management treated all players equally which has been great for the development of the franchise.

“Relying on players who have not yet made their name is a big thing. When I came in the start, I hadn’t even played international cricket but they put their trust in me. I had played from Pakistan A but players who have played international cricket are very different. A good thing about Lahore Qalandars is that they trust all players in a playing XI equally. They don’t view players according to their name value of who is high or who has not created a name for himself yet,” he said.

“They treat all players equally. It should also be this way. Thinking out of the box we got players like Haris Raif, Dilbar Hussain and our captain Sohail Akhtar which was an excellent thing for us. All these players train at the high performance centre regularly. When they see talent they polish them as well,” he concluded. 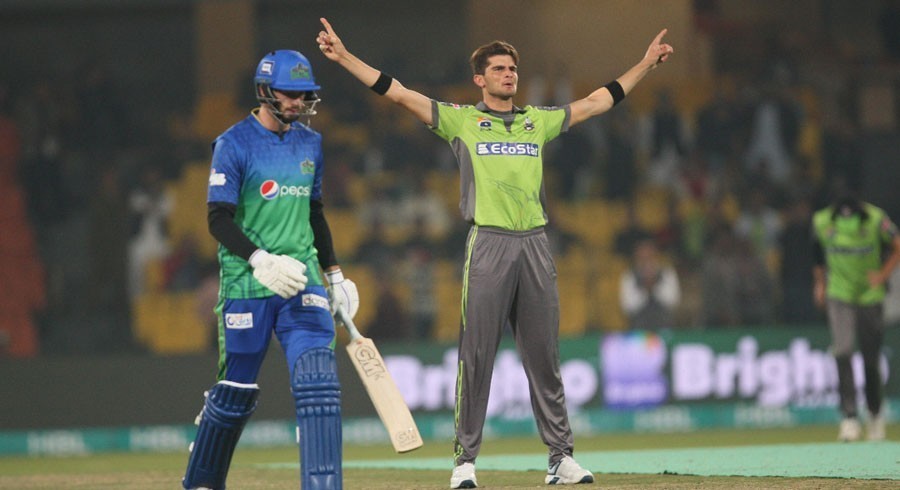 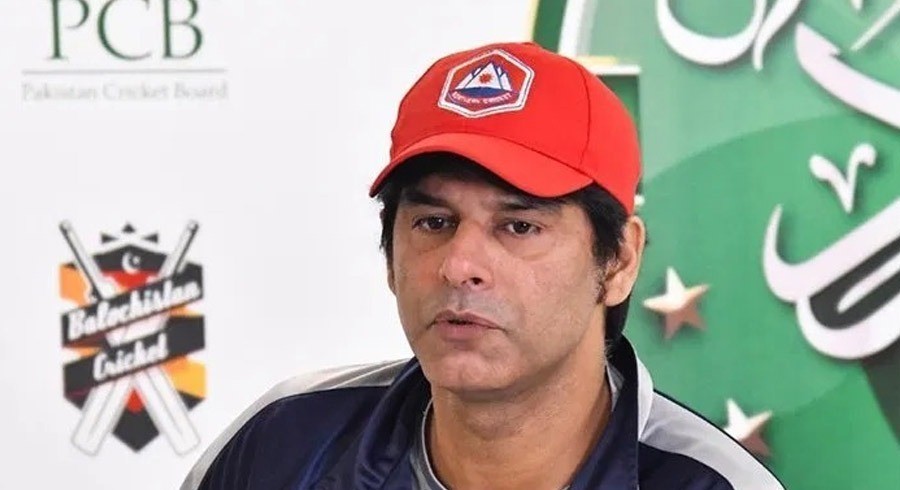