WATCH: Zimbabwe batter smashes 34 runs in an over against Bangladesh 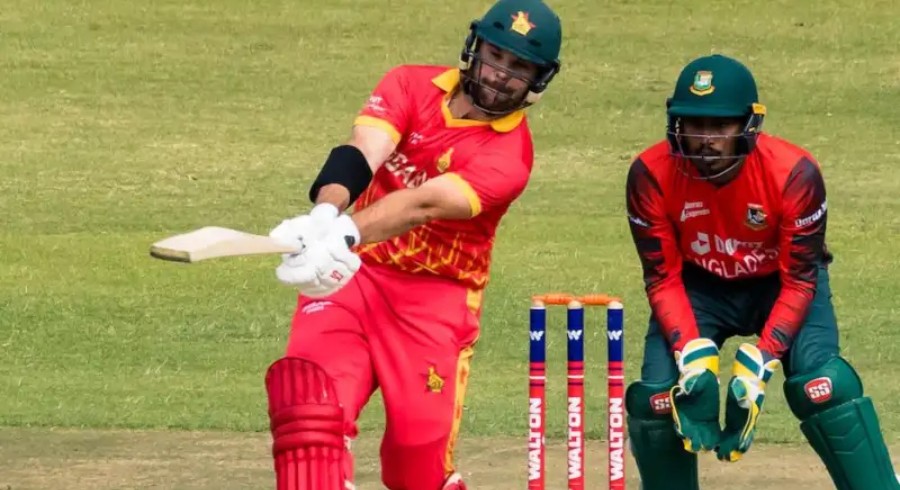 T20 is arguably the most unexpected and exciting format due to its inherited nature. The limited overs force players to remain on top of their game throughout the course of the match and one small mistake can end up costing the whole match.

Bangladesh were tipped to be the strong favorite for the series. However, Ryan Burl had other ideas planned as he delivered an explosive batting display.

Burl was named player of the match after he secured a 28-ball half-century despite Zimbabwe losing early wickets.

"Obviously losing a few wickets early wasn't ideal. But we knew we had a good batting line-up. It was about trusting the process, playing positive and taking a few chances," he said after the match.