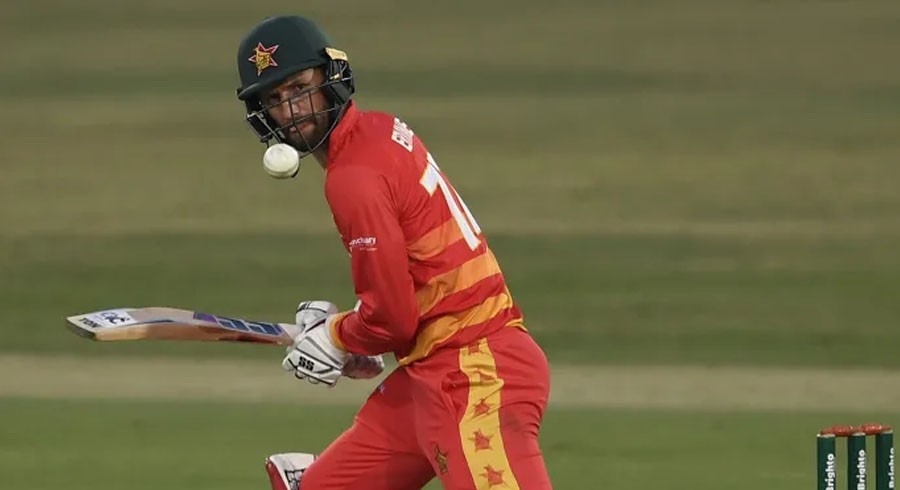 Zimbabwe have suffered a major blow ahead of the second Twenty20 International (T20I) against Pakistan, with middle-order batsman and seasoned campaigner Craig Ervine set to miss the remainder of the ongoing three-match series.

Ervine, who scored 34 runs off 23 balls during the first T20I on Wednesday, suffered a right calf muscle strain while fielding.

“Zimbabwe batsman Craig Ervine will miss the rest of the T20I series against Pakistan after he suffered a right calf muscle strain while fielding during the first match,” Zimbabwe Cricket said in a statement.

Top-order batsman Tarisai Musakanda, who has featured in nine T20Is so far over the course of his brief career, has been called up as his replacement.

Meanwhile, experienced wicketkeeper-batsman Brendan Taylor is likely to return to the side after missing the last game with a gastrointestinal infection.

Pakistan lead the three-match series one-nil after winning the first game by 11 runs in Harare. The second match in the three-game series will be played at the same venue on Friday. The limited overs fixtures will be followed by two Tests. 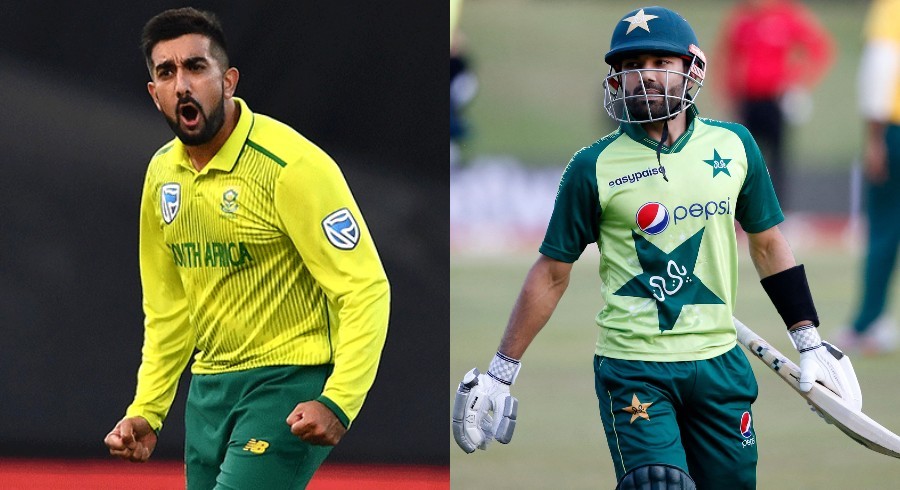