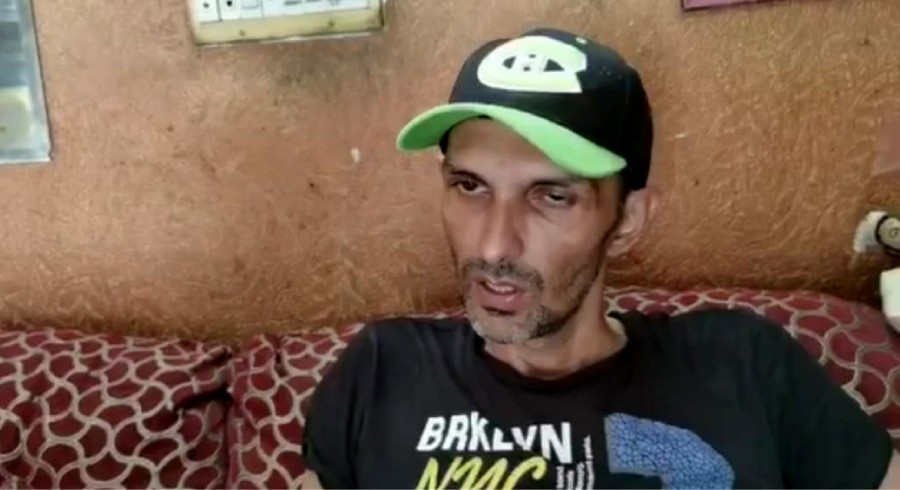 According to reports, Zulqarnain had suffered food poisoning after consuming stale food and he spent the day in excruciating pain.

The wicketkeeper-batsman underwent surgery on his return to Pakistan in Lahore. Following his surgery, his situation drastically improved.

"The surgery was successful and I have moved back to my home. Compared to before, I am feeling much better now," said Zulqarnain.

The 36-year-old also revealed that the Pakistan Cricket Board (PCB) was in contact with him when he was admitted to the hospital.

"When I was in the hospital, I had contact with the PCB. Their team visited me in the hospital and took the bills. Hopefully, they will be paid soon," added the wicketkeeper.

The wife and daughter of Zulqarnain appealed to the PCB that a job should be offered as they need all the support they can get.