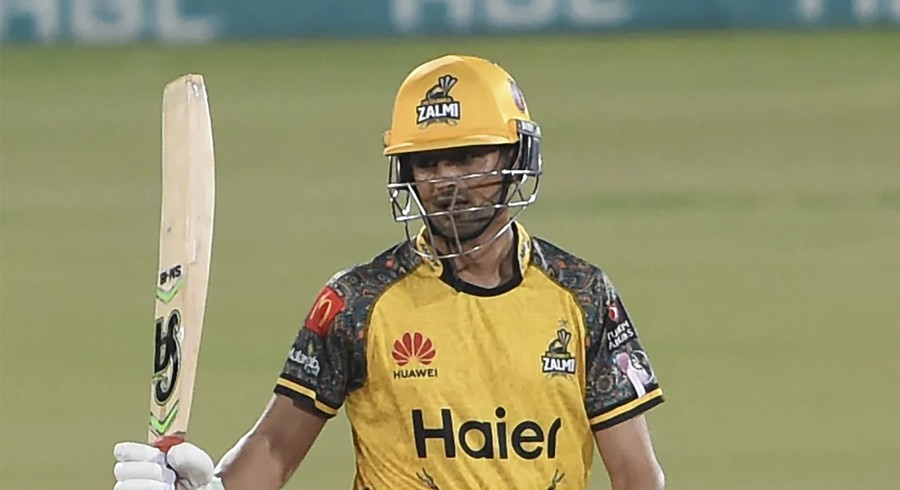 "We have taken giant strides in making HBL PSL better, but if we have to take it to the IPL level, then we should consider moving from the drafting to auction model to attract the biggest stars of the game," Malik said while speaking to CricWick.

"I know IPL is a developed product, and it started many years before PSL, but I feel that we can now move towards this model to increase the brand value further. We can put a limitation on the salary cap or something, but this is the need of the hour," Malik added.

The former captain believes that attracting more prominent names to HBL PSL will benefit the league financially and be a huge learning curve for the local players and add to their exposure.

"When you look at the PSL trends, we are still not getting good batters. Yes, we have quality bowlers and unearth a new talent every year, but we are lacking players in the middle order big time."

"I feel like when top international bowlers are part of the league, our batters will learn a lot more. Also, when our players rub shoulders with quality batsmen, it will help them to improve their games." Malik further added.

Malik is a seasoned campaigner in the T20 format and has featured in 472 matches around the world in T20 leagues. He had an impressive run in the recent HBL PSL 7 with 401 runs, including three half-centuries. The veteran batter was the fourth-highest run-getter of the tournament.

The 40-year-old further added that HBL PSL has become one of the top leagues in the past seven years and has made tremendous progress in establishing its name among the rest.

"We have taken small steps in the last few years and established PSL as one of the best T20 leagues around the world. We used to play a few matches in Pakistan in the earlier years, but now we are hosting the whole tournament in Pakistan.

"Whenever I talk to the local, national players and overseas, they maintain that they enjoy playing in Pakistan as the crowd cheers for every player that performs, which is a very good thing," Malik concluded.

Simultaneously, PCB Chairman Ramiz Raja has also shown his intention to switch HBL PSL from drafting system to auction model from the following season. The PCB is determined to take HBL PSL a step further and compete with the IPL as it is the only league that follows the auction model.

Raja has already discussed the idea with the franchise owners and is confident of surpassing financial obstacles to make HBL PSL even bigger.