Zalmi owner heaped praise on the players from the Caribbean 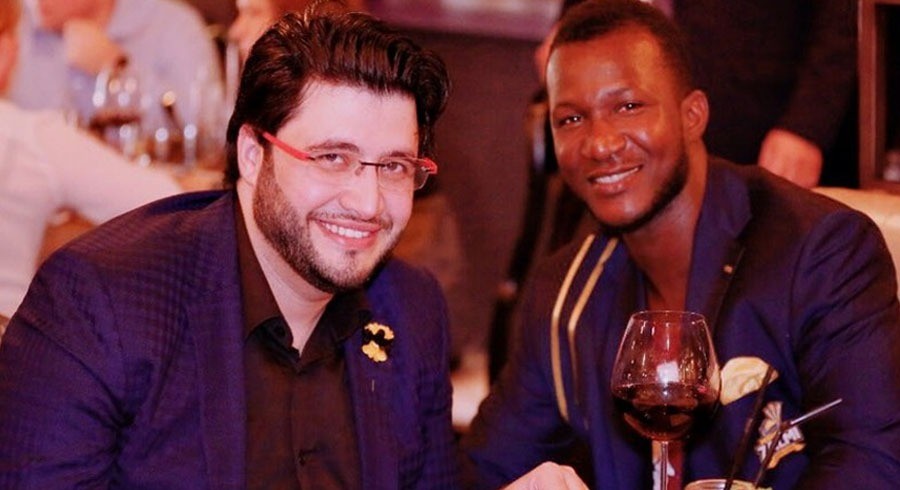 Peshawar Zalmi owner Javed Afridi has come out in support of his franchise head coach Darren Sammy, after the West Indies all-rounder revealed that a racist word was used against him in the Sunrisers Hyderabad camp during his time in the Indian Premier League (IPL).

While speaking to a local newspaper, the Zalmi owner said that all Windies players, including Sammy, have always been treated with respect in Pakistan.

“West Indian stars like Sammy are treated like kings in Pakistan. They are naturally flamboyant players and are regarded as match-winners. Pakistani fans love to watch and support them, especially when they are playing in the PSL,” said Afridi.

Sammy was supposed to receive the highest civilian award, Nishan-e-Pakistan, and honourary citizenship of Pakistan on March 23 earlier this year, for his invaluable contribution to cricket in Pakistan. However, the ceremony was postponed due to the Covid-19 pandemic.

Afridi believes Sammy have played a vital role in bringing the Pakistan Super League (PSL) back to Pakistan and deserves every bit of praise.

“Sammy is treated like a hero by Zalmi fans and he deserves it,” he added.

Earlier, Sammy had urged ICC to stand up against racism, after violent protests erupted across the United States over the death of a handcuffed black man, George Floyd, in police custody

Sammy, in a series of tweets on Tuesday, also asked all the cricket boards to unite in fight against the social evil.