Times have changed: PSL in Pakistan, IPL in UAE 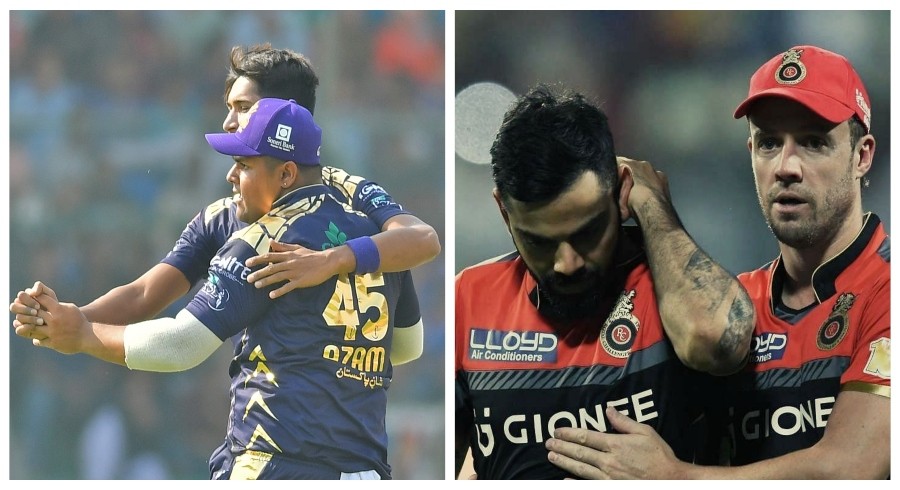 “Sharjah is the hub of match-fixing and our team will not play there again,” this was around the year 2000 when the Board of Control for Cricket in India (BCCI) stated this simple message after the match-fixing scandal.

In 2014, the relationship between UAE and India had improved which is why the latter decided to hold the initial matches of the IPL, that year, in UAE due to elections in India.

The recent epidemic has caused the BCCI to shift the IPL to the UAE, once again, and a contract has also been signed between the two nations. If India does not get a grip on the coronavirus situation, then it is highly likely that the upcoming series against England and the next IPL will also take place in the UAE.

International tours are in the cards, the PSL was a big success with many big international players and while the BCCI scrambles to host the IPL in the UAE, Pakistan is getting ready to host the remainder of the PSL on its home soil. Pakistan is also expected to host a series against Zimbabwe this year.

India, on the other hand, would have incurred a loss of almost Rs.3300 crore if it did not host the IPL, which is a price that would have brought even the richest cricket board in the world to its knees. International cricketers arrived in the UAE for the IPL like aliens dressed from head to toe in protective gear.

Pakistan should keep an eye out on the growing relationship between the UAE and India. The Men in Green have always maintained a good relationship with their UAE counterparts however a strain appeared last year when the PCB did not release some players for the T10 League.

The UAE helped us at a time when no countries were willing to tour Pakistan. Now we should not abandon them when the time is good for us. Even though the PCB Chairman Ehsan Mani has claimed that no future matches will be held in the UAE, it remains a friendly country. Bidding together on various events speaks volumes about the relationship between the two countries. This needs to be maintained.

At the same time, it should be kept in mind that India will try to sow the seeds for animosity between the UAE and Pakistan. The pettiness of the Indians can be seen when the images of Pakistan players were blurred from a picture of BCCI President Sourav Ganguly’s visit of the Sharjah ground. Ganguly might not have intended it, but he is well aware of the extreme sentiments of the people back home. Can a population that cannot bear even pictures of Pakistan players in the ground allow relations between the UAE and Pakistan to develop unhindered? No doubt the Indian matches are more lucrative for the UAE but they should also take stock of the value of the relationships they have built over time. The PCB should keep these things in mind rather than focusing on trivial internal matters such as cracking down on journalists.

At a time when there is a legitimate fear of the revival of the Big Three in the world of cricket, the PCB needs to strengthen its ties with the other boards across the world.