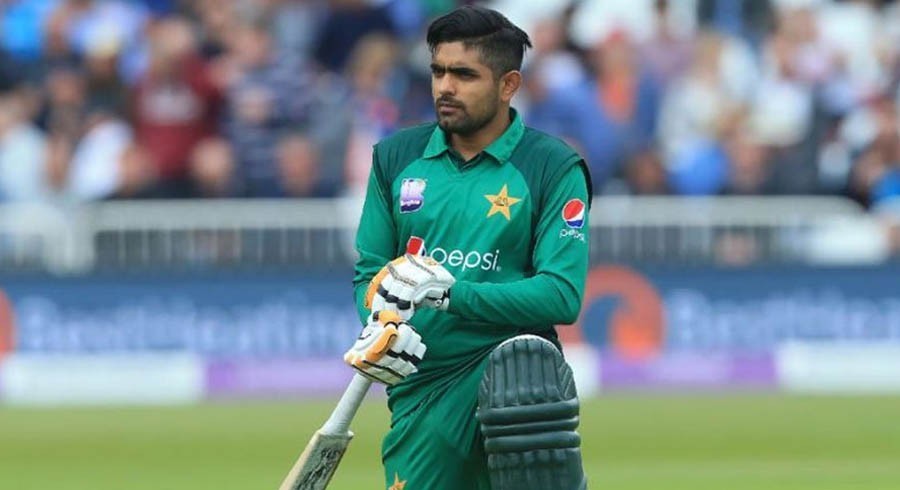 Pakistan limited-overs captain Babar Azam’s childhood coach Mansoor Hameed, from YuSlim cricket club, has shed light on the Lahore-born batsman’s remarkable cricket journey from a club cricketer to one of the top-ranked batsmen in the world.

While speaking to Cricket Pakistan in an exclusive interview, Hameed opened up about Babar’s initial days as a club cricketer in Lahore.

“Babar was a very shy kid when he came to our club. He initially struggled for two months when he joined the club as he was still adjusting. But once he got settled, then it was impossible to get him out. He followed this approach from grassroots and is still following the same hard work and work routine,” said Hameed.

“Let me elaborate about his work routine and hard work. When he used to get out playing a particular shot, he used to practice it the next day to ensure that he doesn’t get dismissed playing the same shot again,” he added.

Hameed also revealed that Babar makes sure to visit his club after a cricket tour and share his cricketing knowledge with young budding cricketers.

“Whenever he comes back from a tour, he visits the club next day to give tips to youngsters. He is very humble and has not changed at all despite all the success,” he said.

Finally his coach believes that the 25-year-old has his eyes set on being the number one ranked batsman in all formats.

“He doesn’t like number two position. I know his personality and what’s on his mind. I know he wants to be the number one batsman in the world and wants his team to be number one,” he said. 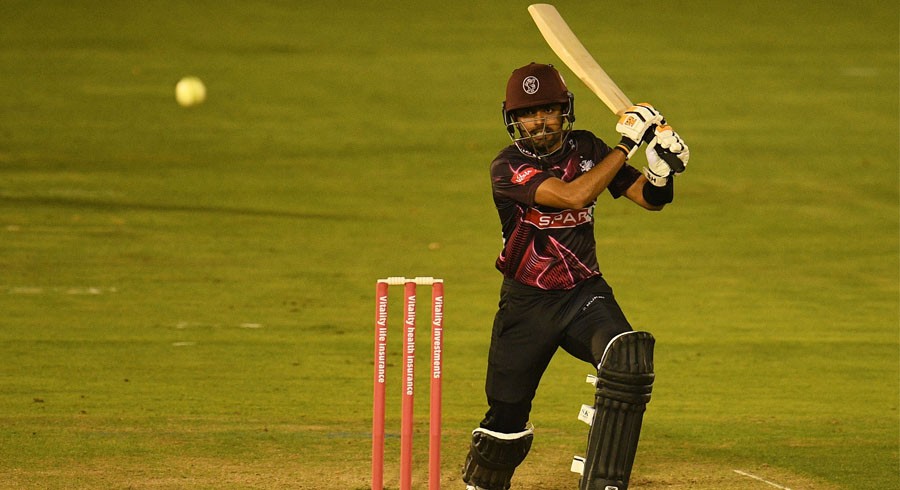