Babar is currently scoring everywhere but what will happen if he fails for a brief period of time in the future? 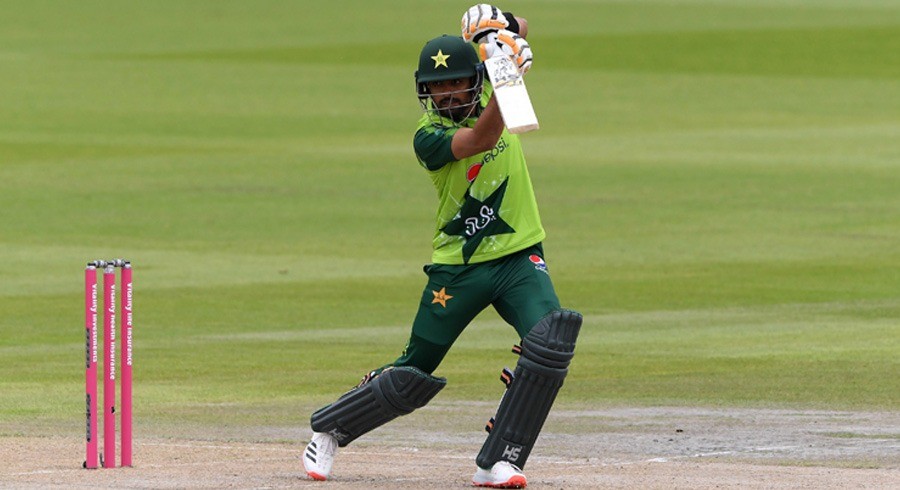 An elderly man was crying outside a clinic. When asked why he was crying, the man responded, “The doctor whose name is on the board is my son. He ignores all of my calls. I thought I would come personally and talk to him. After a long wait, he finally called me in and asked what I wanted quickly since he was in a hurry. I told him that I had come to see his face. He told me to not waste his time in return. He asked me what I had ever done for him. He told me that he had accomplished everything on his own. This shook me to my very core. The past flashed before my eyes. I remembered everything from carrying him around to taking out loans for his studies. But now that he thinks that I have done nothing for him then he must be right.”

This story was narrated to me by Sir Mushtaq who further said; “This is the reality of our country and you talk about cricketers. People here forget about their mothers and fathers. A player is a hero until he performs, after that their own fans will turn against them. Our people have a very short memory span.”

His words have stuck with me. I am worried that a similar fate might await Babar Azam. He is now in contention to become the next Test captain. He is being given the weight of all responsibilities at the age of 26 years. He is an important pillar of Pakistan’s batting. He is praised throughout the world but I personally know that he is equally viewed with anger because of jealousy. The statements of some former cricketers bring to light their true feelings. Some point out problems in his technique whereas others ask him to bat lower in the order. Some talk up Haider Ali in a bid to create an alternative whereas some promote Mohammad Rizwan as the next captain of the side. I would advise these individuals to focus on cricket and support this once in a generation cricketer. We shouldn’t compare him to Virat Kohli or point out imaginary problems in his technique.

He is currently scoring everywhere but what will happen if he fails for a brief period of time in the future? The Pakistan Cricket Board (PCB) treats players in a similar fashion. They use a player and then discard them when they have exhausted their usefulness. Azhar Ali was brought on as captain just to remove Sarfaraz Ahmed. When Azhar tried to present the case for struggling cricketers to the Prime Minister, he is being removed as well. Sarfaraz made half-centuries in his final two Tests in South Africa and was still removed. Azhar made a century in England in his last Test but that will not be a point of discussion.

Appointing Azhar as the captain was wrong in the first place. They could have appointed Babar the captain for all formats. The PCB also managed to make a U-turn as far as Misbahul Haq is concerned. Everyone around the world believed that appointing Misbah for two positions was the wrong move. The board went against all advice and now has gone back on its decision. Mohammad Hafeez, who also visited the Prime Minister, is just two bad matches away from being removed from the side. Younis Khan was made the batting coach for the tour of England but excluded from the home series. There has been no consistency in the decision-making process.

This should not happen with Babar. He should be given autonomy and time to grow into the roles he is being given. They should back him no matter the results. When a captain knows that he is not under threat then he will be more confident. Babar is the kind of individual who focuses on himself. The PCB should have no fears of him going to the Prime Minister with requests or complaints.

I cannot forget the moment when thousands of fans gathered in a small street in Bufferzone (Karachi) and Sarfaraz Ahmed appeared from a small balcony with the Champions Trophy. Now that street is silent and the people that chanted his name are asking for his removal from the side. In the past, other players have faced a similar fate. We should praise players during their good days and support them during their bad days as well. With Babar we have a chance to right the wrongs of yesteryear.