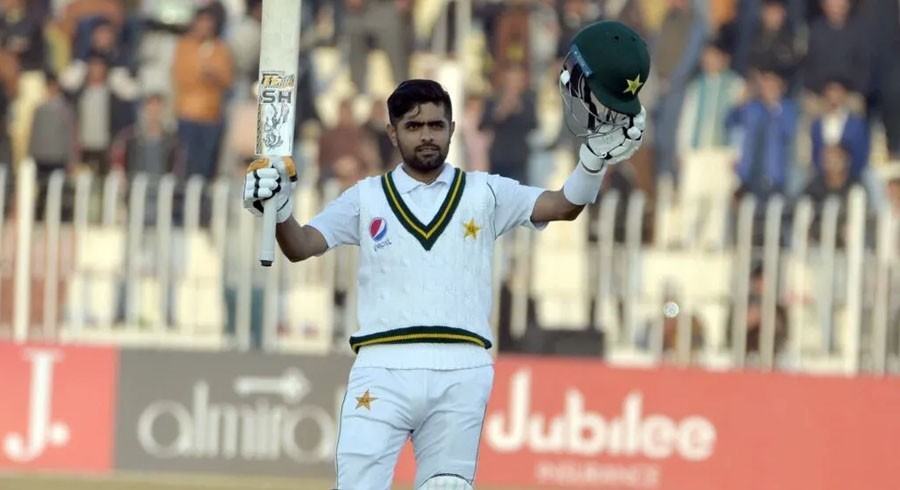 According to sources, the Pakistan Cricket Board (PCB) Chairman Ehsan Mani has already met Azam, few days back, to discuss the possibility of leading the side in the longest format of the game. Mani has assured Azam, who is currently leading the Men in Green in limited-overs formats, that he will have “full authority as captain of the Test team”.

People close to Ali’s camp are also of the opinion that it doesn’t make sense to remove him as captain after such a short span of time. They firmly believe that the only possible reason behind this is his meeting with PM Imran.

Some media reports claimed, on Thursday, that wicketkeeper-batsman Mohammad Rizwan’s was the top contender for the Test captaincy which came as a surprise even for Babar Azam, the source added. Although, later, the PCB secretly ensured that Azam’s name was also in the mix.

When PCB’s Media Director Samiul Hasan Burney was approached about Mani’s meeting with Azam, he said: “I don’t know anything about such a meeting or the decision to name Babar as Test captain.” 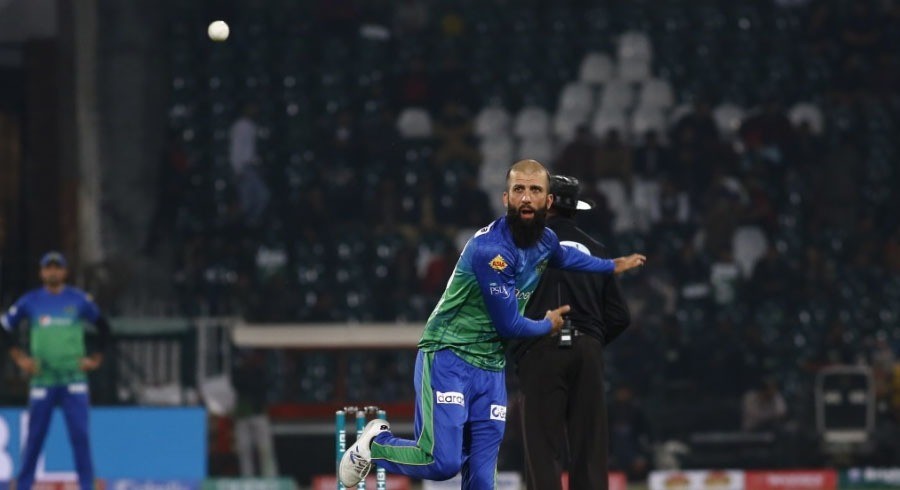 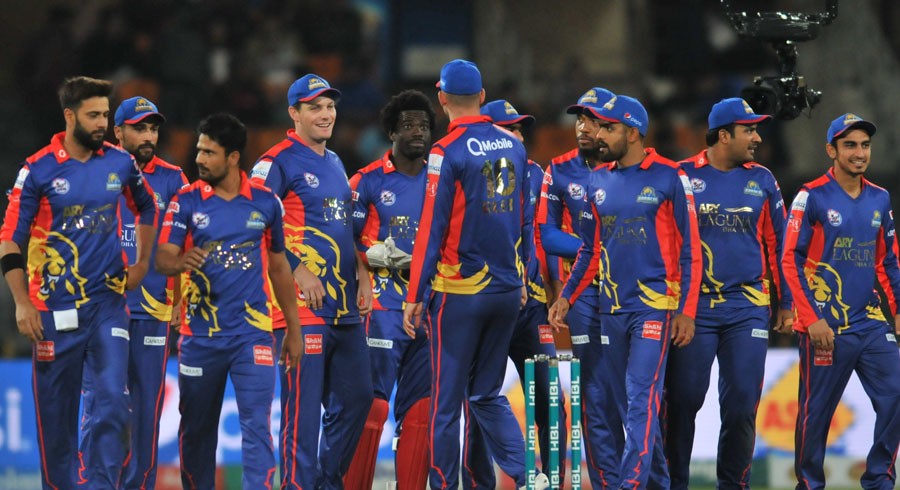