Women’s cricket back on the map for Pakistan 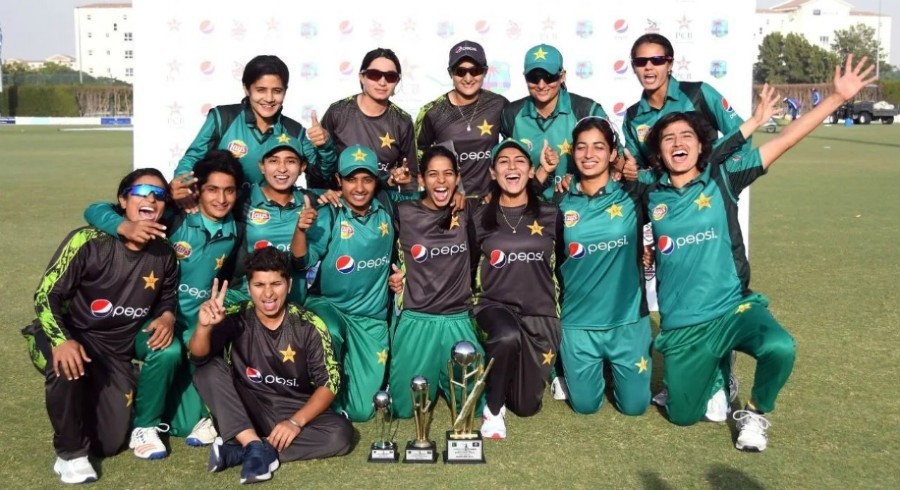 With the coronavirus pandemic, the whole world got shaken and brought to a standstill; majorly the sports sector was affected as no spectators meant no gate revenue for the sport industry. The sport events got postponed, players could not practice anymore and the fans were starved of sports action.

Until only recently the major sport events started were relaunched, for example, the remainder of English Premier League (EPL) was organized without any spectators and gradually other sports followed.

Most importantly, professional cricket, arguably the most loved sport in Asia, was back in action with England hosting West Indies, Pakistan and Australia over the course of the summer.

As expected, women’s cricket was pushed to the back bench as the priority of cricket boards was to gain financial stability which for obvious reasons shifted the importance to men’s cricket.

However, in no time, women’s cricket in countries like England, Sri Lanka and more was relaunched with the organization of Rachael Heyhoe Flint trophy by ECB, Women’s T20 Challenge by BCCI and the Women’s Big Bash League by Cricket Australia, among others, which was a ray of hope for the female cricketers worldwide who faced a major uncertainty regarding their profession due to the threat of Covid-19.

In a similar fashion, Pakistan women’s cricket did not only see the introduction of central contracts for emerging players, but also an increase in match fees and compensation to a number of cricketers in the difficult time caused by pandemic.

In October, PCB organised the Pakistan Women’s High Performance Camp that was held in Karachi under Covid-19 Standard Operating Procedures (SOPs) and had 27 women cricketers as participants.

Whereas, the recently appointed Pakistan Women Head Coach, David Hemp, also joined the camp in the later stage. Interestingly, even though one player was tested positive during the camp, the challenges of Covid-19 were dealt with in a great manner as the camp concluded successfully with no new positive cases and proved to be an example for the reactivation of women’s cricket activities.

The camp was followed by a series of matches held at the Aitchison College, Lahore and next the Women’s National T20 Championship held in Rawalpindi which had three teams competing, namely: Blasters, Dynamites and Challenges.

In an effort to empower future leaders and foster leadership skills, the three teams had new captains namely: Aliya Riaz, Muneeba Siddiqui and Rameen Shamim, who has also captained the Pakistan Women’s Emerging Squad, who were well supported by their senior fellows in their respective teams.

With the organisation of these cricket activities, PCB successfully reinvigorated women’s cricket in Pakistan with compliance of Covid-19 SOPs which indeed has been a challenge for all the sporting nations in the world.

Additionally, with the announcement on December 14 of an international tour to South Africa to be held from January 20 till February 3, including 3 ODIs and 3 T20s, the vision of Pakistan Cricket Board for women’s cricket looks great and supportive of commitment to its development and flourishment to enhance the ranking of the team, improve the standard of cricket and potentially produce more aspiring elite female cricketers for Pakistan.