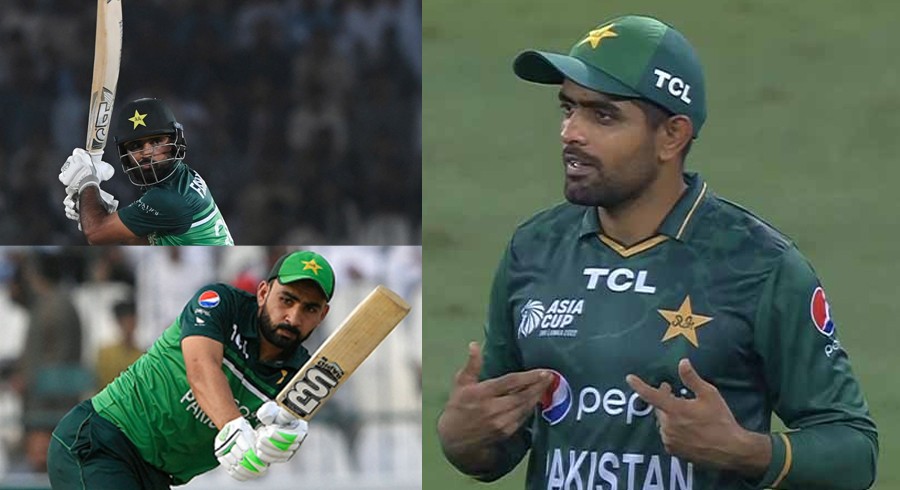 The names will be shortlisted soon with 16 players becoming part of the squad. Pakistan has been exceptional in ODIs compared to the other two formats but the list of probables indicated that the new selection committee led by Shahid Afridi is unaware.

ALSO READ: About time we understand wicketkeeper's main role is not to score runs

The Men in Green have only lost one series out of six since October 2020 and a 3-0 win over New Zealand will put them at the top of the ICC Rankings.

Few surprising exclusions have made everyone wonder whether these changes will be beneficial as 2023 is the year of the world cup. The squad's formation also depicts Babar Azam, who has a lot of power in selection under Ramiz Raja's regime, becoming powerless.

Pakistan has been consistent with the opening pair of Fakhar Zaman and Imam-ul-Haq since 2017. But Imam will not have his partner in the New Zealand ODIs as Fakhar is not in probables.

Shan Masood, Sharjeel Khan and Abdullah Shafique are there and potentially, two will be there in the original squad.

Fakhar's performances has been downhill this year but it doesn't change the fact he is an attacking opener and his stats will give the impression that he is failing. Dropping him could be risky as others have the potential to snatch his place and Babar Azam might have a squad without his main man.

On the other hand, regular finisher Khushdil Shah is also not part of the squad and his omission is purely based on his T20I performances. Babar and Co. have been investing in Khushdil for the last three years and him being in the side has paid dividends.

A 17-ball 27* against Australia earlier this year handed Pakistan win while chasing 348. In first ODI against West Indies, the left-hander once again finished the game with 23-ball 41.

Babar has been pushing for Khushdil as a finisher for last few years and it is baffling to see him not being part of the list of probables. There's no designated finisher and the side will rely on Shadab Khan and Mohammad Nawaz to play the Khushdil role. Qasim Akram is another edition but in the presence of the all-rounders mentioned above, the young star will still have to wait for his chance.

The players' selection clearly indicates Shahid Afridi is not consulting much with Babar and his decisions are solely taken by him. Babar is already under the radar over his poor captaincy in Tests and he would not want this to transfer in ODIs. 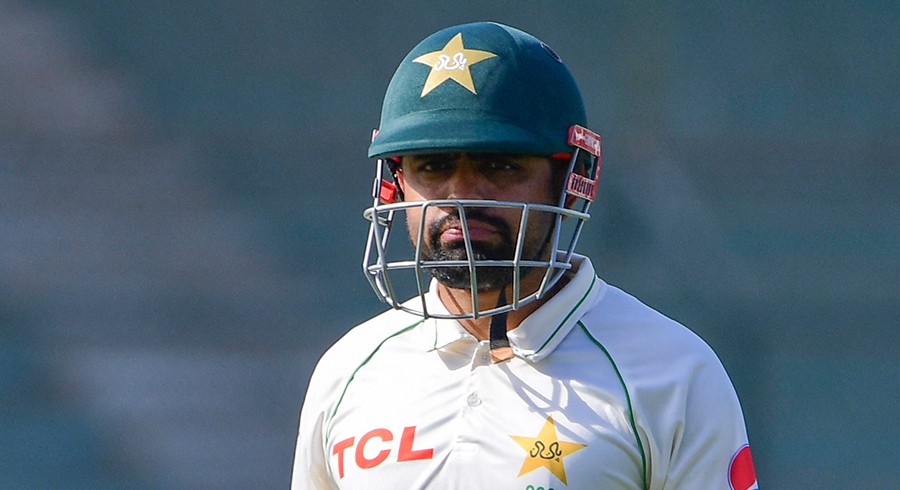