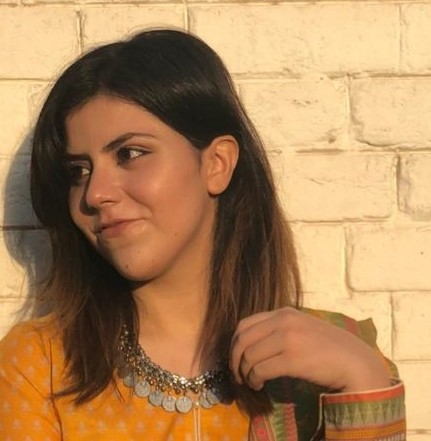 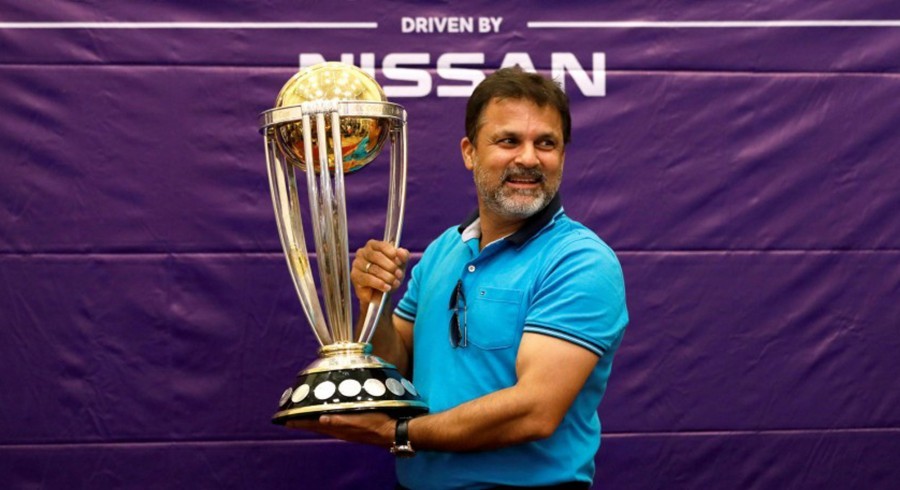 It is the 1992 World Cup semi-final and Pakistan requires nine runs to win against New Zealand. Chris Harris is bowling. He delivers a loopy legcutter outside off. The ball is smashed over long-off. It’s a six! First ever from the 20-year old batsman on crease.

The home crowd is anguished. Three more required now. The next ball is swept across the line towards backward square and finds the gap. It’s a four! That’s it. Pakistan win! Men in green are through to the finals. The youngster did it. Moin Khan did it.

“Ha-ha! No, my date of birth is indeed correct,” Moin laughed, when I asked if the batsman ever lied about his age as the practice is common among many cricketers.

Khan played international cricket for 14 years; 1990 to 2004. He was part of the 1992 cricket team which won the maiden ODI world cup for Pakistan. Reminiscing the memories of that win, Khan called the match winning cameo against New Zealand in the semi-final as the ‘turning point’ of his career.

“I was the only player from Karachi who played the entire tournament and we won it in the end,” Khan said smugly, who holds the record of the most number of dismissals (287) as wicketkeeper in ODIs for Pakistan.

Except for bowling, Khan has almost experienced all prominent roles of the cricketing world. Be it playing as a wicketkeeper or a batsman, becoming team captain or chief selector, head coach or team manager, the former cricketer has had sufficient experience in all departments.

Although, born in Rawalpindi, Khan is known for his affiliation to Karachi, where he has was raised and played his entire domestic cricket.

Currently, he is the Chief Executive Officer (CEO) of the Moin Khan Academy, in Karachi, where he provides coaching facilities to aspiring cricketers.

“From last 15 years I’ve been running this academy. Since my name is there, I have to work really hard,” he said.

The well-furnished academy is nothing short of a cricket fan’s dream. Walking down the wood paneled corridors with pictures of legendary cricketers hanging on the wall, the silence in there molds stillness in air; taking one to acute nostalgia.

Talking about his personal life, Khan mentioned that he married Tasneem Khan in 1993. They liked each other and first met in Karachi. Tasneem, 47, now looks after the women affairs of the academy.

“Everything about him is special. He has a very good heart,” Tasneem said while sitting across the room smiling at her husband.

They have 3 kids; Owais, Azam and Fatima. Azam Khan, 22, is following the footsteps of his father and has opted for a career in cricket. He played for Quetta Gladiators in two seasons (2019-2020), and is often criticised harshly by fans for being a product of nepotism. However, Moin dismissed the allegations and said: “Azam is a very good batsman and a talented wicketkeeper. His selection was based purely on merit. He is criticised only because he is my son.”

He also spoke about his philosophy of life, while also being grateful for the support he received from his family.

“I’ve never seen any hard times in my life. I live in present moment, I think positive, that is what motivates me as person,” he said. “When my father started reading news about me, he realised that I have potential and supported me.”

“When you work on the lines of long-term, then hard times don’t exist. Life is like cricket, you have bad and good form, so if you take bad form too seriously then you can’t come back, and to come out of that time period you have to work hard.” he added, which complimented the ‘work hard and stay humble’ frame placed on the wall left to his back.

He also mentioned that his elder brother, Nadeem Khan, the former Pakistani cricketer and currently PCB’s Director – High Performance, inspired him to choose cricket as a career.

Moin struggled to name one memory as the best moment of his life.

“When my children were born, 1992 World Cup, becoming Pakistan cricket team captain and winning the Asia Cup for the first time in 9 years were the best moments of my life,” he said.

Moin featured in 69 Tests and 219 ODIs, over the course of his career, scoring 2741 and 3266 runs, respectively. He is currently the head coach of the Pakistan Super League (PSL) franchise Quetta Gladiators. 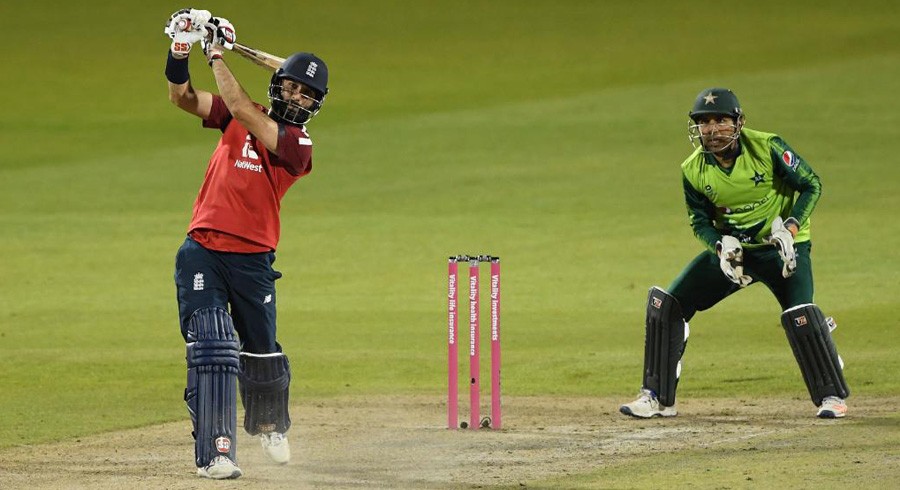 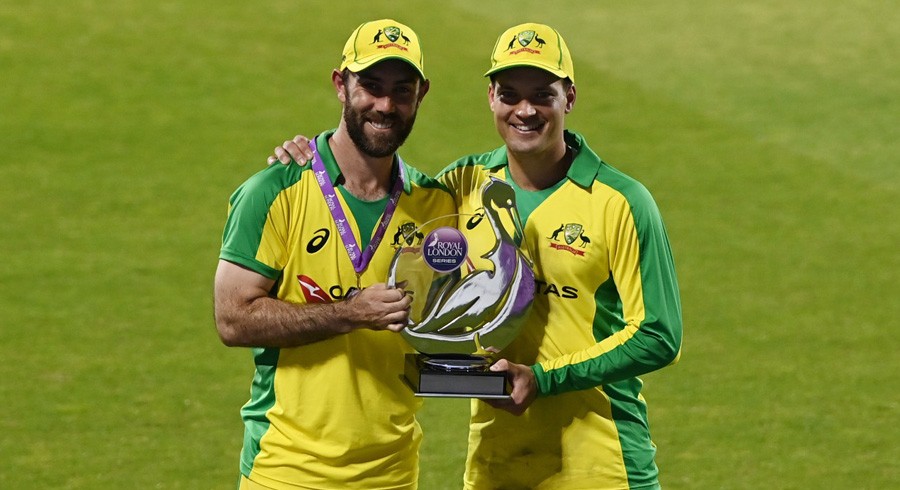