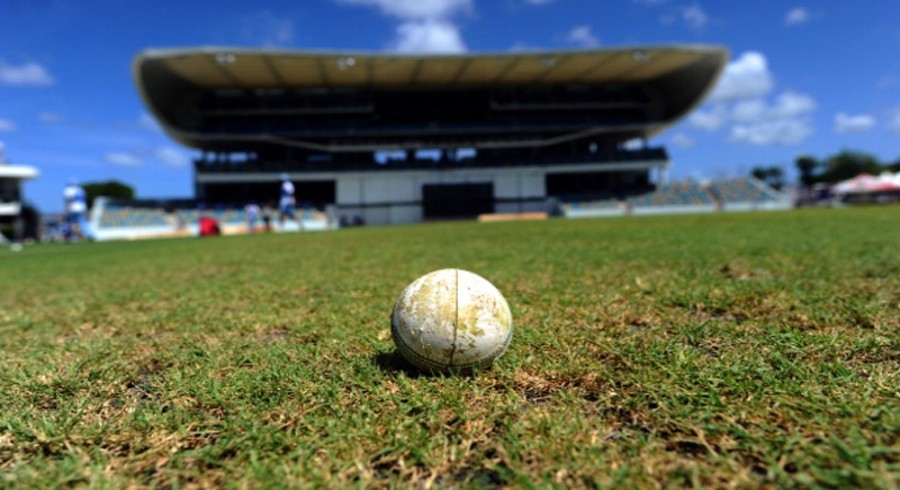 Cricket has seen international series postponed, the Indian Premier League put on hold and the T20 World Cup in Australia thrown into doubt by the coronavirus pandemic.

Here, AFP Sport takes a look at what could happen next for cricket in 2020:

Will Windies be able to defend title?

The West Indies have been one of the weakest of the Test nations in the last 10 years, with troubles behind the scenes and rows over players' pay often proving costly for a talented side on the pitch.

But they have still produced two memorable World T20 triumphs, in 2012 and 2016, but now may have to wait to defend their crown in Australia.

The 2020 T20 World Cup is due to get underway in October, but the International Cricket Council (ICC) admitted on Friday that it was "exploring all options", despite playing down reports that it could be pushed back until 2021.

A postponement would be a blow to some of the game's aging stars, including the 40-year-old Chris Gayle, who was hoping to bow out of the international arena in style by leading the Windies to another global title.

However, Gayle has mooted the possibility of playing for another five years.

"Forty-five is a good number. Let's talk at 45," the big-hitting opener told cricbizz.com earlier this year. "I think that's a good number and my first number. I just think I am on the slow side a bit."

Could the loss of franchise cricket prove costly?

The world's richest tournament, the Indian Premier League, has been indefinitely suspended, while the inaugural edition of The Hundred in England and Wales is appearing increasingly unlikely to go ahead as planned.

Many international players make the majority of their salaries in franchise limited-overs cricket, while the IPL draws massive crowds and is estimated to generate more than $11 billion a year for the Indian economy.

Australian fast bowler Pat Cummins was the most expensive overseas player bought at the 2020 season auction, with the Kolkata Knight Riders snapping him up for $2.17 million.

The IPL was originally scheduled to start on March 29, was delayed until April 15, and has now been postponed indefinitely after the Indian government extended the country's lockdown until at least May 3.

A cancellation or even delay of The Hundred would be a huge blow to English cricket, which was hoping to capitalise on last year's World Cup triumph by continuing to attract new fans to the sport.

The tournament is still slated to start as planned on July 17, but other sporting events in the UK in July, including tennis Grand Slam event Wimbledon and golf's British Open, have been scrapped.

This year has already been an excellent one for women's cricket, with a record-breaking crowd of over 86,000 watching Australia beat India to win the T20 World Cup at the Melbourne Cricket Ground last month.

But it faces a battle in order to continue to thrive after the coronavirus lockdown, with players paid far less than their male counterparts.

Teenager Shafali Verma was the find of the T20 World Cup for India, but India's women's captain Mithali Raj thinks the lockdown could make it harder for youngsters to breakthrough.

"It's true that if these matches were to go ahead, a few more gems like Shafali Verma would have been unearthed," the Indian batting great told The Times of India. 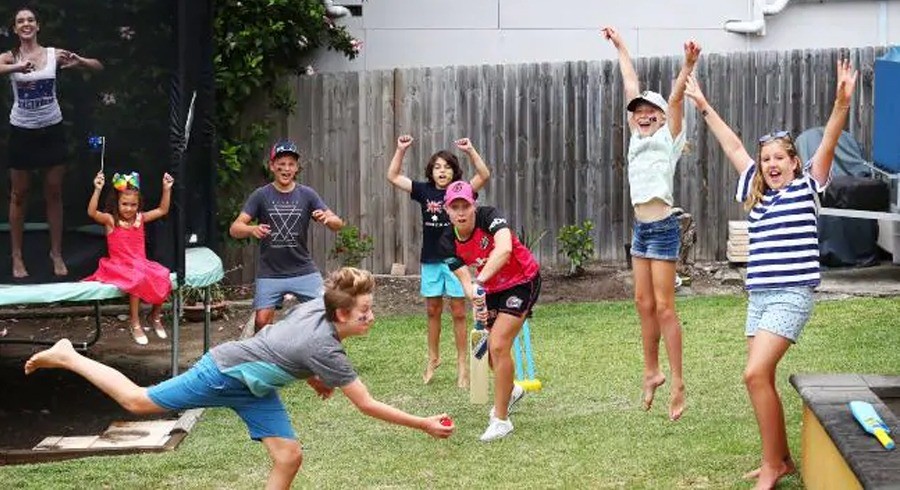 COVID-19: Forms of cricket you can play while staying at home 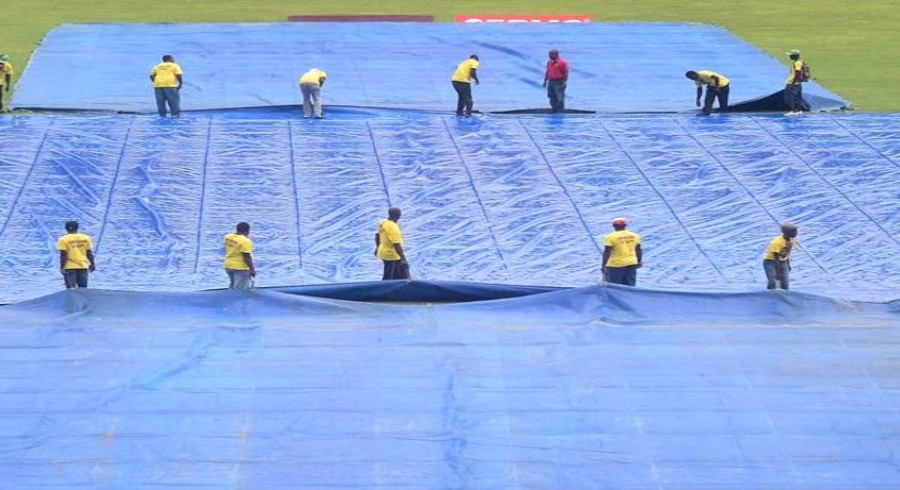