According to sources, India’s cricket board finding it hard to produce documentary evidence 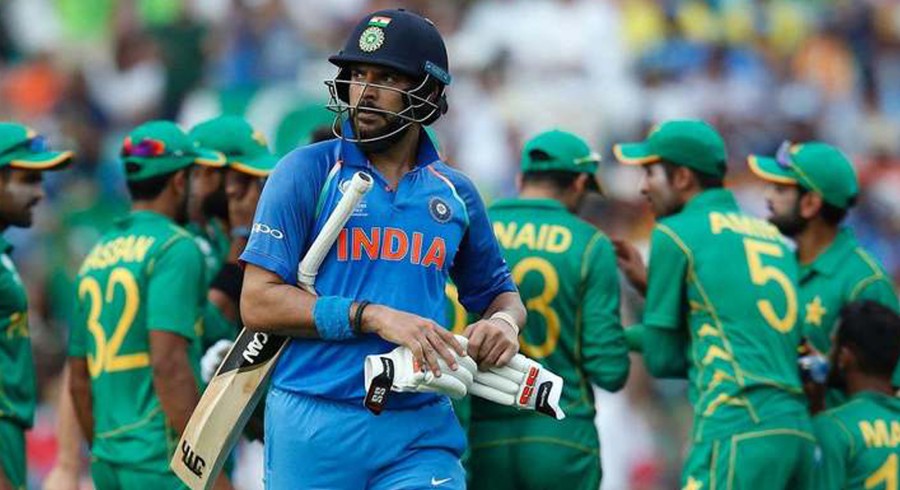 Board of Control for Cricket in India (BCCI) has lost ground in the multi-million dollar compensation case against the Pakistan Cricket Board (PCB).

PCB filed the $70 million compensation case against BCCI for not fulfilling the Memorandum of Understand (MoU), which was signed at the time of the formation of ‘Big Three’.

According to that MoU, arch-rivals were set to face each other in six bilateral series from 2015-2023, four of which were supposed to be hosted by Pakistan.

However, not a single series was materialised after BCCI claimed that it has not received permission from the federal government to play the Men in Green due to political tensions between both countries.

But according to sources, the BCCI could not present single documentary evidence where in front of the International Cricket Council (ICC)’s dispute resolution committee.

Due to the development, the PCB’s instance, which was put forward by chairman Najam Sethi and chief operation officer Subhan Ahmed in their response, has strengthened where they maintained that BCCI’s case is weak since both countries face each other in ICC and Asian Cricket Council (ACC)’s events, therefore, excuse of government permission becomes invalid.

Both Sethi and Ahmed also suggested that if their Indian counterparts had security issues of playing in Pakistan, they could’ve opted for a neutral venue such as the United Arab Emirates (UAE), where arch-rivals are due to clash on September 19 in the Asia Cup.

The decision for the case will be taken during three-day hearing of the dispute resolution committee in October in the UAE.