Star batsman confirmed the speculation around his international comeback 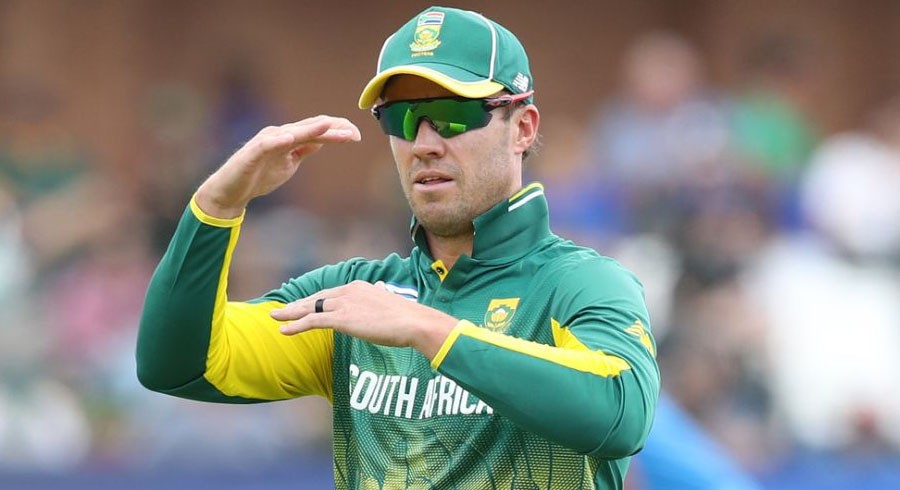 South Africa’s batsman AB de Villiers is likely to make a return to international cricket as he expressed his intention to play for the Proteas again.

Last month, South Africa’s captain Faf du Plessis said that talks had begun which were focused on getting star batsman AB de Villiers back into international cricket ahead of the Twenty20 (T20) World Cup in Australia in October next year.

"Those conversations have been happening two or three months ago," said Du Plessis, who was responding to a comment by new South African head coach Mark Boucher that he would welcome having De Villiers in his team.

While speaking to cricket.com.au after his Big Bash League (BBL) debut in Brisbane, De Villiers confirmed the speculation around his international comeback.

“I would love to make an international comeback. I’ve been talking to ‘Bouch’ (new South Africa coach Mark Boucher), (new director of cricket) Graeme Smith and Faf du Plessis back home, we’re all keen to make it happen,” De Villiers said. “It’s a long way away still, and plenty can happen – there’s the IPL coming up, I’ve still got to be in form at that time. So I’m thinking of throwing my name in the hat and hoping that everything will work out.”

“It’s not a guarantee, once again. I don’t want to disappoint myself or other people, so, for now, I’m just going to try and keep a low profile, try and play the best possible cricket that I can and then see what happens towards the end of the year,” he added.

Their cause was not helped when it was reported that De Villiers, who had retired from international cricket in May 2018, had spoken to Du Plessis about making himself available on the eve of the team’s squad announcement.

That led to accusations that De Villiers, one of the best limited overs batsmen in the world, had been selfish in trying to force his way back into the squad.