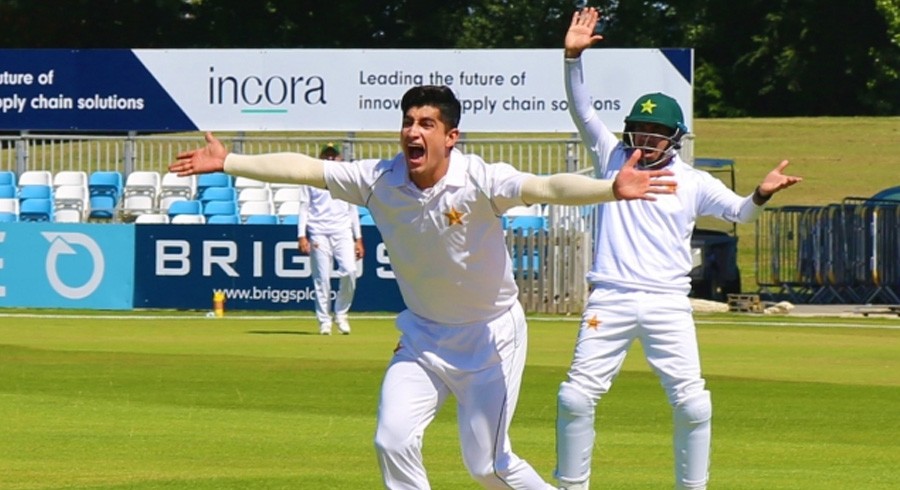 Babar Azam-led Team White were 231 for eight at the end of the opening day of the four-day intra-squad match against Team Green at The Incora County Ground, Derby on Friday.

Openers Shan Masood and Imam ul Haq provided a solid 92-run partnership for the first wicket after Babar won the toss and elected to bat first.

Shan made 42 which included four fours, while Imam scored 41 off 134 balls, laced with five fours.

Haider Ali in his first outing on the tour scored 35-ball 21, which included two fours and a six before getting out to fast bowler Naseem Shah.

The evening session saw Mohammad Rizwan put his batting skills on display as he returned unbeaten on 41 at stumps.

Yasir Shah was the other notable bowler as the right-arm leg-spinner grabbed two wickets for 40 runs.

The second day's play will commence at 11am local time. 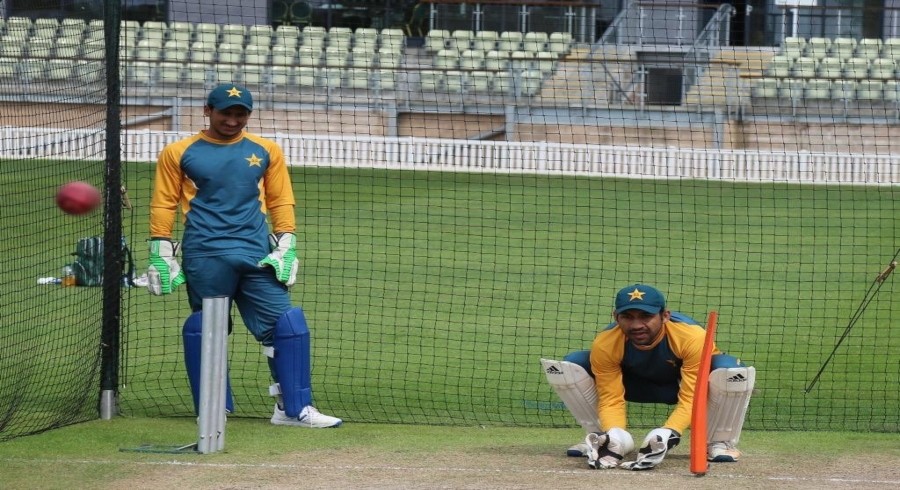 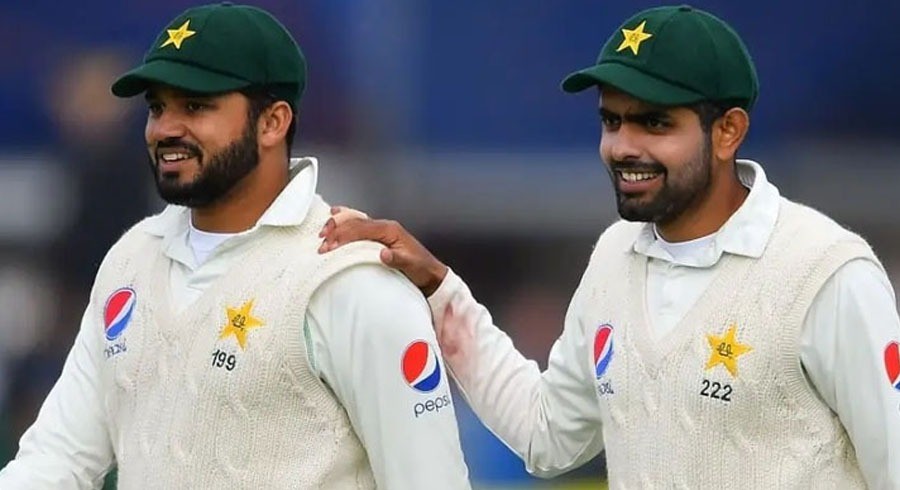