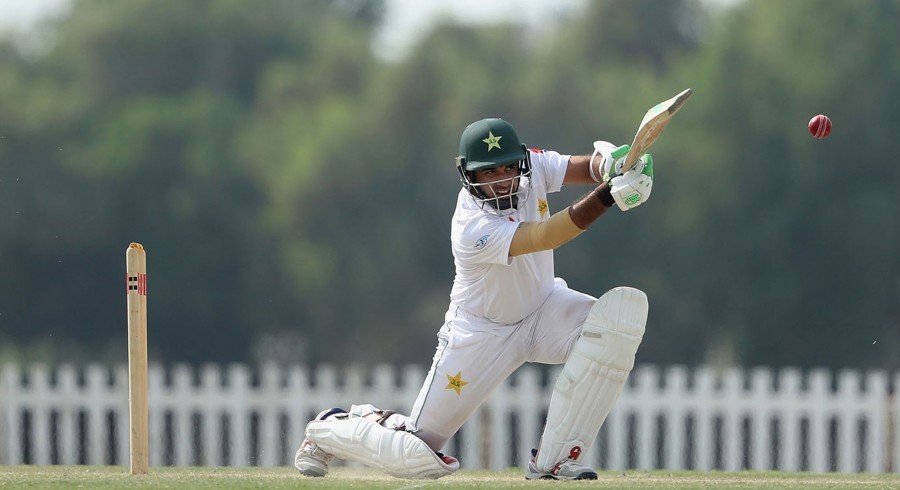 Lahore-born opening batsman Abid Ali has expressed his disappointment over not being selected in Pakistan squad for tour of South Africa.

While talking in an exclusive interview with Cricket Pakistan, Ali said that his performances merit a chance in the national side but he is still hopeful about getting a chance in the future.

“It is a bit disappointing for not getting selected in the national side for South Africa tour,” said Ali. “My job is to perform and that is what I have been doing for last two to three years now. But still I haven’t lost the hope to represent Pakistan.”

Ali — who has a strike rate of 102.74 in domestic T20s — is also keen on bringing his game in line with requirements of fast-paced nature of T20 cricket.

“Now, I’m playing T20 cricket as I’m looking forward to enhance my ability as per requirements of modern day cricket. I’m changing my game according to the formats, hopefully it works,” he said.

Commenting on his fitness, Ali said: “National Cricket Academy (NCA) played a crucial role in improving our fitness level. We did a lot of hard work. Especially Yasir Malik and Saboor have motivated us to make ourselves better in this regard.”

Despite scoring loads of run in the past couple of domestic seasons, Ali still feels that there is room for improvement in his batting.

“This is always a room of improvement. No one is perfect,” he said. “Even greats like Inzamamul Haq and Sachin Tendulkar had their weaknesses. They used to work out to overcome their flaws. This is the same I’m doing right now.”

Sharing his views on not being picked by any franchise of Pakistan Super League (PSL) he said: “I think I have missed out on something or franchises or coaches failed to spot me. I’m not dishearted.  I will try to overcome my flaws so I can be picked in next year’s tournament.”

While speaking about his role models in cricket, Ali named a bunch of great former Pakistan and international cricketers.

“Actually, there are a lot of players in world Cricket. In Pakistan we had stylish Mohammad Yousuf, Inzmamul Haq and others,” he said. “In international cricket I’m a great fan of Sachin Tendulker. There are other players as well from whom I learned allot by watching them.”