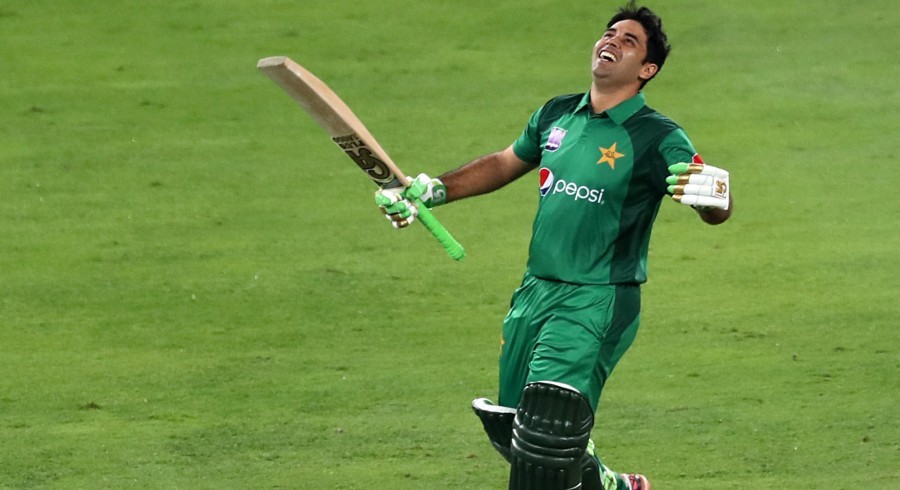 Pakistan opener Abid Ali has recovered from the elbow injury, he suffered during the fifth one-day international (ODI) against Australia in Dubai.

Ali got injured while taking a diving catch off the bowling of pacer Junaid Khan and was taken off the field as a result.

Later he returned to bat in the second innings but went back to the hut without troubling the scorers, for a first ball duck.

He is currently playing for Khyber Pakhtunkhwa during the ongoing Pakistan Cup in Rawalpindi.

According to sources, the 31-year-old has fully recovered from injury and physiotherapist has not recommended any further scans.

Ali is part of Pakistan’s 23-man probables list for the upcoming International Cricket Council (ICC) World Cup squad. Fitness test before the final squad is named will be taken on April 15 and 16 at National Cricket Academy in Lahore.