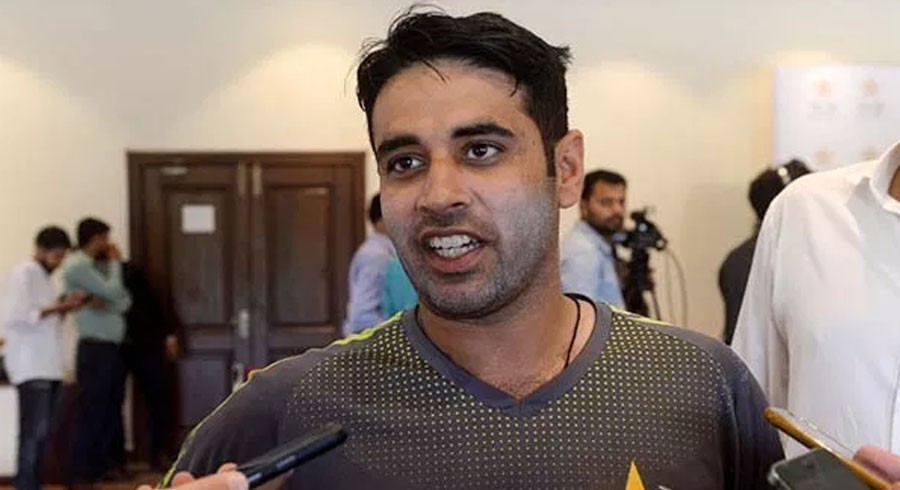 Pakistan opener Abid Ali has set his sights on the upcoming Test series against Sri Lanka in October.

Abid was part of Pakistan’s initial 15-member squad for the 2019 International Cricket Council (ICC) World Cup, however, he was dropped from the final squad two days before the mega event.

According to Daily Express, Abid is currently working on improving his fitness and fielding under the supervision of National Cricket Academy (NCA) coaching staff in Lahore.

“World Cup is a thing of the past now. I am fully focused towards the next series against Sri Lanka,” said Abid. “I am currently trying to improve my fitness along with my batting.”

The 31-year-old opener is confident of giving his hundred percent if provided an opportunity in the Test series.

“Selection is not under my control. If given a chance, I will try to meet the expectations and perform well,” he said.

The two-match Test series between Pakistan and Sri Lanka, which is part of the inaugural ICC Test Championship, is likely to be held in Lahore and Karachi.