After a long time, Pakistan has got a player like Babar: Miandad 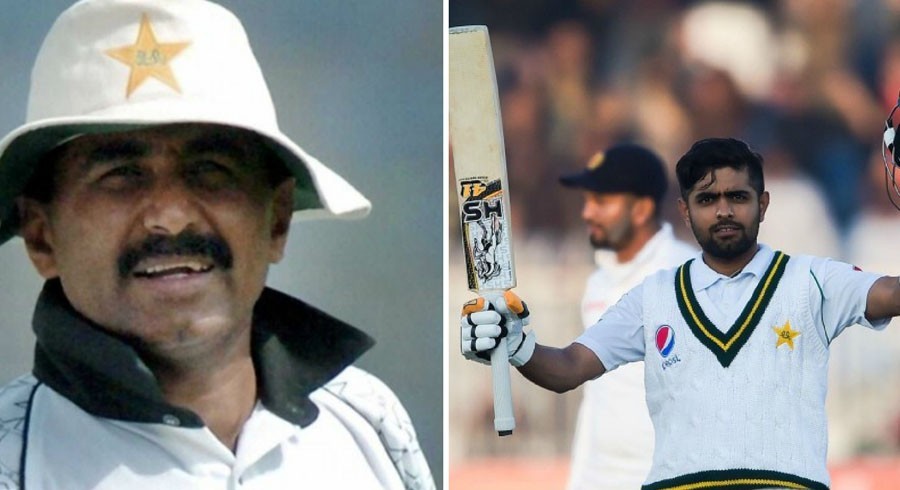 While speaking on his YouTube channel, the former great said that Pakistan captain is the best batsman in the world right now.

“Babar is a superb player and after a long time, Pakistan has got such a player. I rate him on a very high level and I think he is the best in the world at the moment. He plays solid with the bat and that is cricket. He is a very good striker and plays in the middle in his limit which is very good quality,” Miandad said.

“Though you got a tough time from the opponents but at the end you won. All players played very well. Now people expect from you,” he said.

Miandad further added that this is the time for Babar to take advantage of his current form and score consistently for Pakistan.

“If you want to increase your level then you have got a very good chance as you are in form. A player learns when he is in good form as this is the time when you are mentally very strong and free of mind,” he concluded.