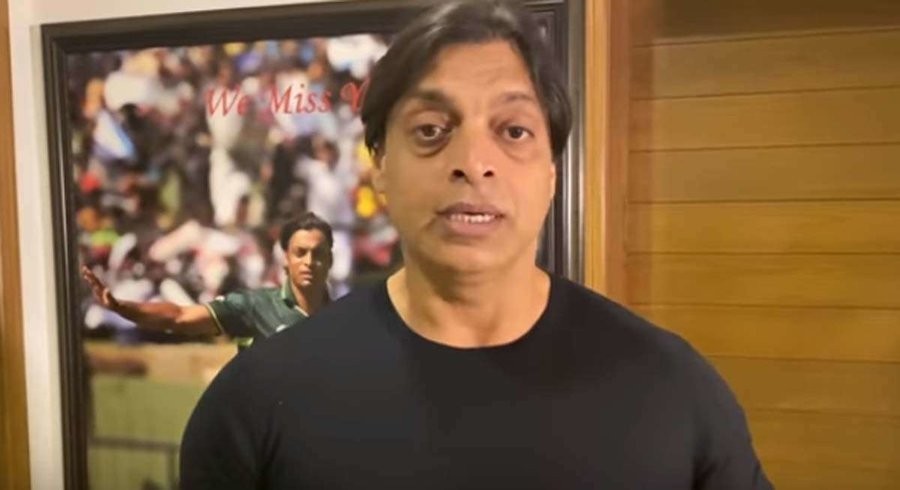 Former pacer Shoaib Akhtar has called for the inclusion of Sharjeel Khan as an opener in Pakistan’s T20 International (T20I) side for the upcoming matches against South Africa.

While speaking on his YouTube channel, the former pacer said that Sharjeel along with in-form Fakhar Zaman can form a pair similar to the famous opening duo of Saeed Anwar and Aamir Sohail.

“No matter how well [Mohammad] Rizwan plays but Sharjeel walks into the T20 side. Sharjeel and Fakhar can be a similar opening pair as Saeed Anwar & Aamir Sohail. Fakhar and Sharjeel together can destroy the opponent. Pakistan needs to think about playing ruthless cricket. Today’s cricket is not about 170 or 180s, you have to play for 200+ runs,” said Akhtar.

Despite Mohammad Rizwan’s unbeaten match-winning 74-run knock as an opener in the first T20I against Proteas, the 45-year-old advised the team management to move the wicketkeeper-batsman down the batting-order.

“For me, Fakhar and Sharjeel should open followed by Babar Azam at one down. Then, Hafeez followed by Rizwan and Haider. I also missed Asif Ali today as he could have been handy for the team as T20I cricket is all about power-hitting and he is good at it,” he added.