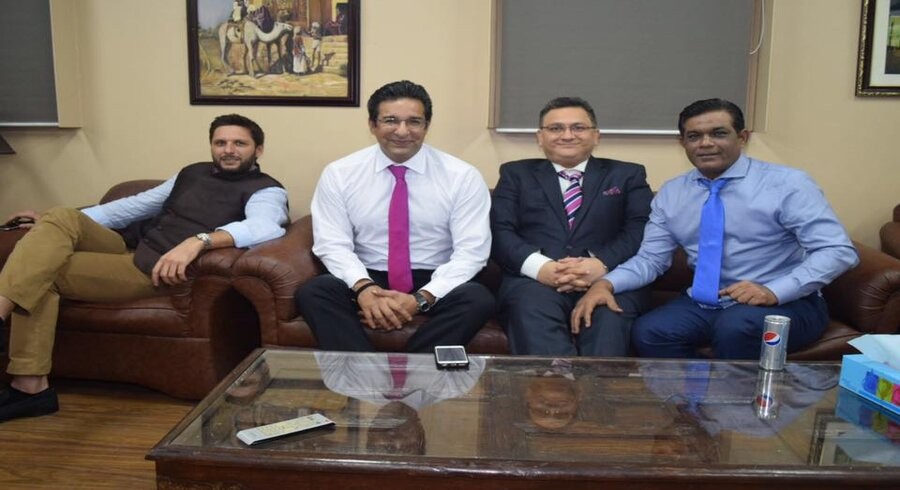 Legendary cricketers have termed England’s consideration for a short tour to Pakistan as a major breakthrough for the cricket-mad nation that will have long-term effects on the growth and development of local cricketers that, in turn, will improve international standing of the national sides across all formats.

Pakistan Cricket Board (PCB) Chief Executive Wasim Khan confirmed he invited England and Wales Cricket Board for a three-T20I series between January 13 and 20 in the lead up to the home series against South Africa. The ECB later confirmed the invite, saying they were committed in doing what they could to help this develop further.

Expressing their delight on the development, Wasim Akram, Rashid Latif and Shahid Afridi said a tour of England will not only help Pakistan in regaining its lost glory, but will also see a boost in the following of the game amongst the youth.

Wasim Akram, who took 916 wickets in a 19-year-long international career, said: “Knowing how the England and Wales Cricket Board operate, I know for sure they would not have made this decision overnight. The process started 12 months ago with Tom Harrison’s visit to Lahore during Sri Lanka matches and following regular interactions with the PCB and other relevant stakeholders, they finally acknowledged they were considering a short tour to Pakistan.

“If this three T20I tour takes place next year in January, I am convinced this will be a massive step forward in helping Pakistan regain their lost glory. The series will surely attract young cricketers and motivate them to pick up the bat and the ball, exactly like I and the players of my era fell in love with the game after watching the greats of those times.

“I think the present PCB set-up has continued to live up to the expectations of the fans and cricket lovers with their clear vision and strategy, that it backed by their delivery.”

Rashid Latif, who led Pakistan in six Tests and 25 ODIs, said: “England's tour to Pakistan would be of a great significance and the PCB deserves a lot of credit since questions were being raised on Pakistan’s tour to England during the pandemic as it was termed useless by many. England's tour will be a major boost to our cricket.

“At times backdoor diplomacy works and one had an idea that tour was indeed not useless. This is a good step, both by the ECB and the PCB.

“England has always been the most significant force in cricket carrying a lot of weight and credibility. A tour by England, soon followed by a tour by South Africa, will mean a lot and will surely see the start of tours by countries such as Australia, New Zealand and the West Indies.”

Shahid Afridi, who scored 11,196 runs and took 541 wickets in a 22-year-long international career, said: “This is a great development. Pakistan is as safe and secure a country as any in the world and we have seen in the last one year the regular tours of international teams and, of course, world’s leading players in the Pakistan Super League 2020.

“All of them thoroughly enjoyed their tour and I am sure England cricketers will again have a great time and will enjoy the traditional Pakistan hospitality. I am positive that the England and Wales Cricket Board will accept the PCB’s invitation.

“At the same time, I want to congratulate the PCB on this development. We have seen great progress in terms of cricket returning to Pakistan under this set-up and this will be another significant series even, if it is for now only a T20 series.” 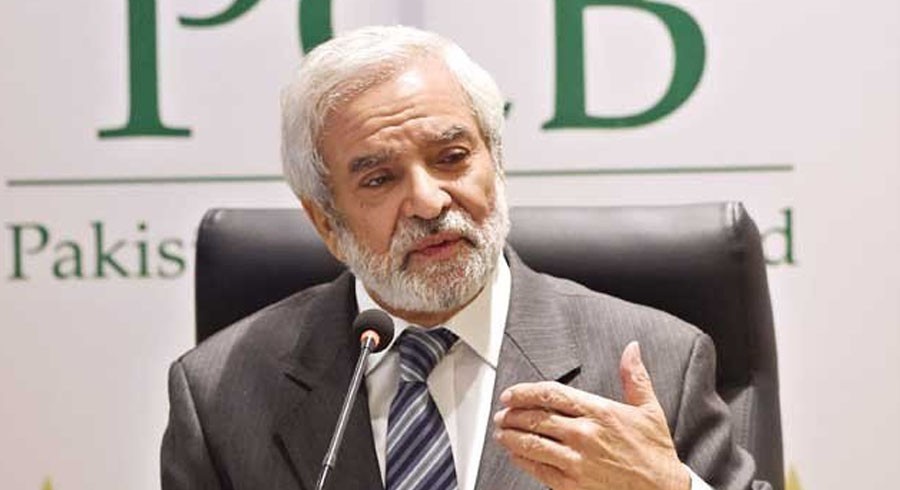