17-member squad has been formed keeping in mind UAE conditions

The National Selection Committee headed by Inzamamul Haq after consultation with captain Sarfraz Ahmed and coach Mickey Arthur has announced the 17-member Test squad for the two-match Test series against Australia.

Fast-bowler Mohammad Amir has been dropped from the side while left-arm pacer Wahab Riaz makes a comeback into the team. Mohammad Rizwan has been picked up as reserve wicketkeeper.

“The team has been selected keeping in mind the conditions of the UAE,” said Inzamam. “Mohammad Amir has been dropped from the side while Wahab Riaz and Mir Hamza have been picked.”

He added: “Three spinners, Shahdab Khan, Yasir Shah and Bilal Asif, have been kept in the squad keeping in view the UAE wickets. Furthermore, Mohammad Rizwan makes a comeback in the Test squad [as reserve wicketkeeper].” 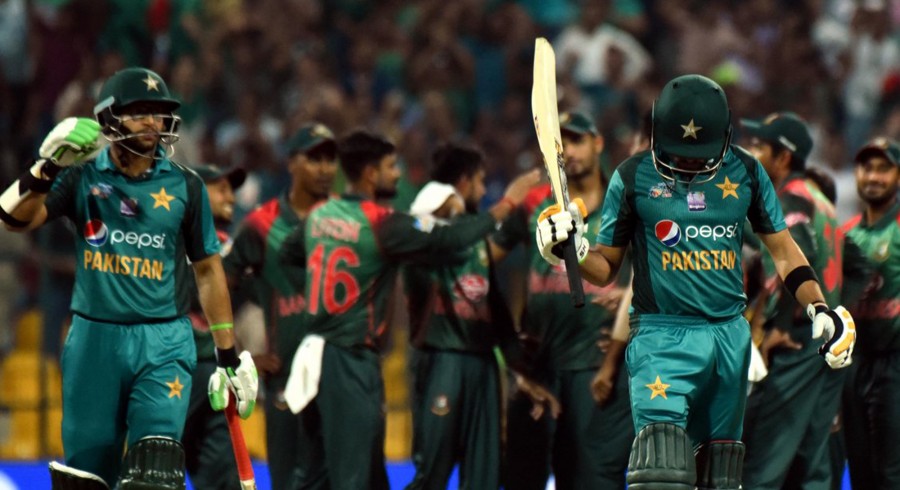 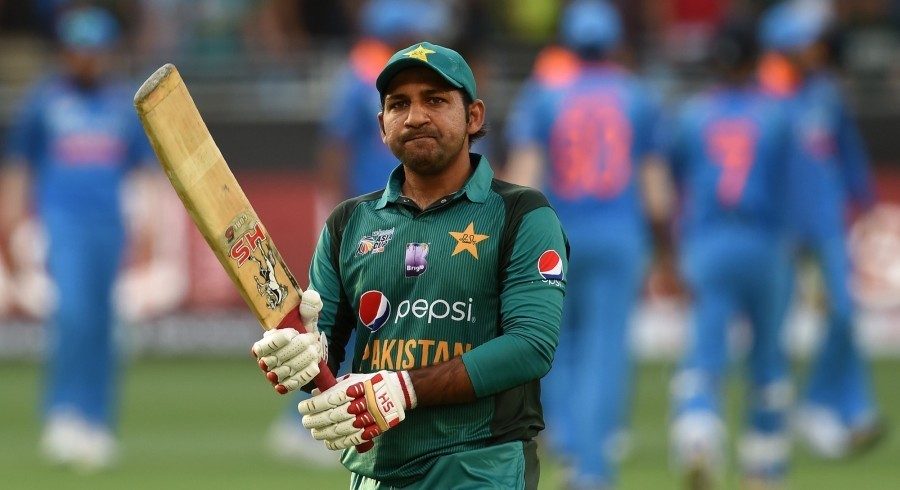