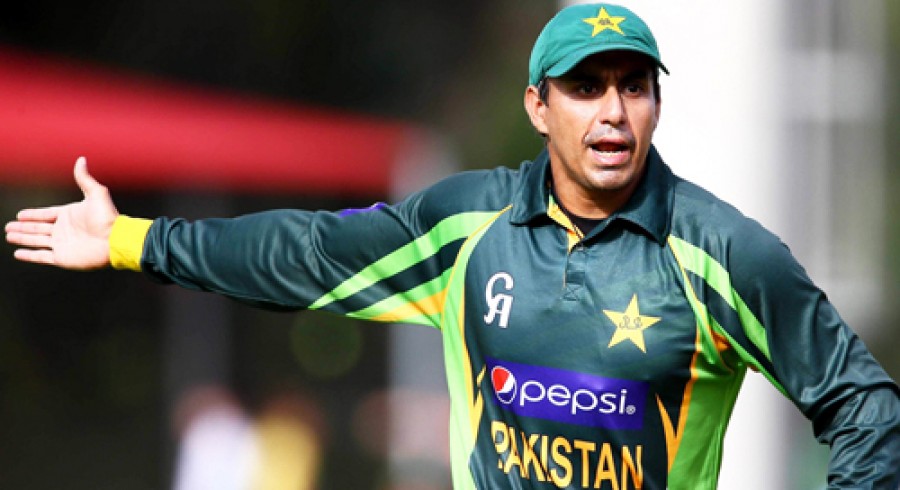 The anti-corruption tribunal of the Pakistan Cricket Board (PCB) has summoned former opener Nasir Jamshed on May 4 concerning his involvement in the spot-fixing scandal, which rocked the Pakistan Super League (PSL) second edition.

Jamshed, who resided in England, has been asked to appear in front of the tribunal which comprises of three members — Justice (retd) Fazal, Aaqib Javed and Shahzaib Masood.

The 28-year-old has been accused by the PCB for violating five clauses of the board’s anti-corruption code. However, Jamshed has rejected those allegations.

The Lahore-born left-hander has represented Pakistan in two Tests, 48 ODIs and 18 T20Is, where he has scored 1,832 runs collectively with the help of three centuries and 10 half-centuries.

Jamshed, who made his debut for the Green Caps in 2008 in Karachi, has last not played in an international match since March 2015.