Barbados-born pacer, following online racist abuse, said he may not be in the right frame of mind to play in the third Test against West Indies 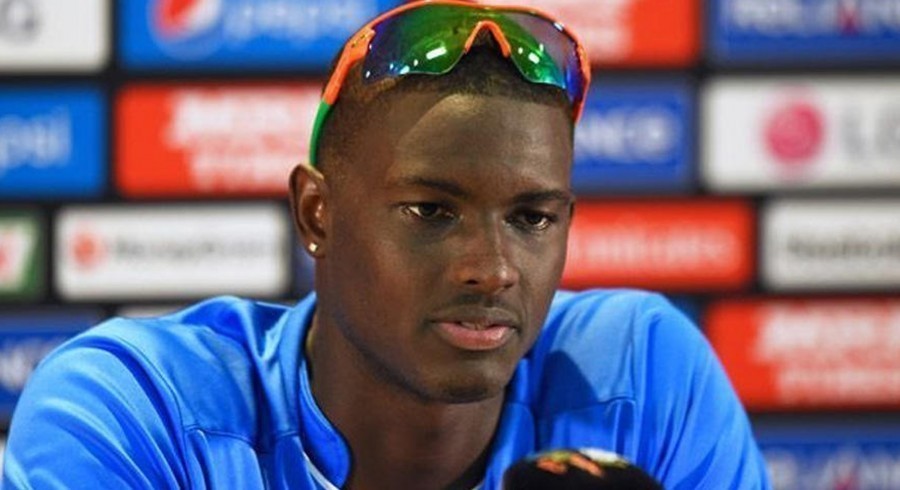 West Indies captain Jason Holder said Jofra Archer needed support after receiving racist abuse for breaching COVID-19 protocols as cricket could not afford to do without the talented England fast-bowler.

Archer was stood down from England's series-levelling win in the second Test at Old Trafford, receiving a fine and a written warning, after it emerged he had breached the bio-secure regulations governing the series by making an unauthorised trip to his home in Hove.

Barbados-born paceman Archer indicated in his Daily Mail column on Wednesday that, following online racist abuse, he may not be in the right frame of mind to play in the third and final Test with the West Indies, also in Manchester, starting on Friday.

"For him [Archer] to have been racially abused in New Zealand last winter (a Kiwi fan was subsequently banned till 2022) and for it now to be resurfacing would traumatise any individual," Holder wrote in his Daily Mail column published Thursday.

"More than ever, now is the time for us all to unite behind him and show as much support as we can," said Holder of his fellow Bajan cricketer Archer.

"We need to eradicate racism and abuse and anything we as a West Indies team can do to help him we will do."

While this series has seen both teams unite behind the banner of Black Lives Matter, Holder said social media companies needed to do more to stamp out racist abuse.

"Social media is always in our faces every time we pick up our phone and I think the people who run Instagram and Twitter, in particular, need to get a firmer grip on what goes on," said the 28-year-old all rounder. "You just cannot pop up on someone's social media and leave an abusive comment and get away with it."

Holder, yet to speak to Archer about the abuse he'd received, said it was important those close to the 25-year-old Sussex rising star rallied round him now.

"However much you try to ignore these things, they can come back up so he needs to find a coping mechanism and it's equally important for those around him to understand what he's going through so they can then help him get past what he's facing," Holder explained.

"World cricket wants people like Jofra Archer on the field and it's not good for the game to see what he's been going through." 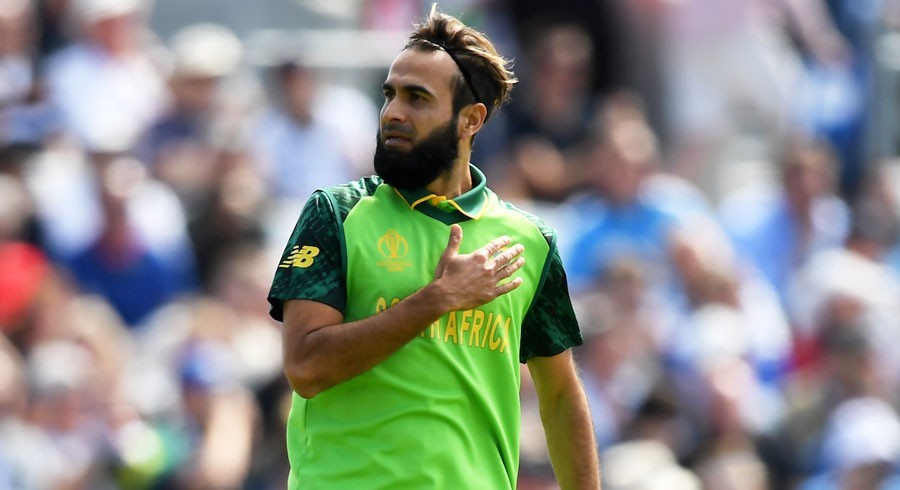