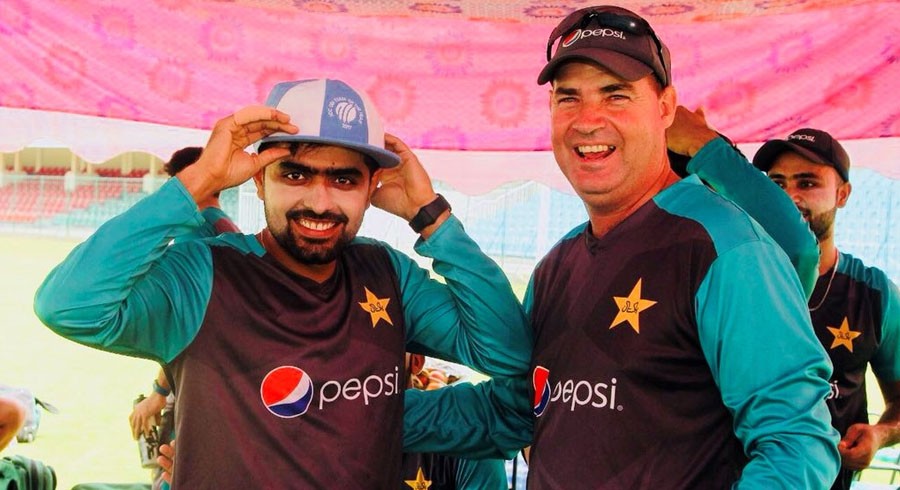 Former Pakistan Head Coach Mickey Arthur will keeping a close eye on the Men in Green when they square off against Australia in the three-match Twenty20 International (T20I) series Down Under.

The Pakistan Cricket Board (PCB) decided against renewing Arthur’s contract as head coach, after the Men in Green failed to qualify for the semi-finals in the 2019 International Cricket Council (ICC) World Cup.

While talking to The Australia newspaper, Arthur, who has coached both Australia and Pakistan, said that he has a soft corner for the players in the visiting side.

“I’ve obviously got blokes I’ve worked with on both sides who I still watch with a special affinity — but I suppose more particularly with the Pakistan boys,” said Arthur. “They were all young boys when I brought them through, so I watch their performances with a lot of affection.”

The 51-year-old is hoping that the Men in Green play to their potential against a strong Australia side.

“Azam is a wonderful batsman, and I want to see likes of Haris Sohail get a really good crack. I also want to see Amir bowl well and Shadab with his tricks. They’re wonderfully skilled cricketers and I just hope Australia sees the best of them,” he said.

Arthur believes both sides will be looking to play aggressive brand of cricket in the upcoming series.

“I like way both attacks shape up, certainly they’re both very attacking and that’s the way to go in T20 cricket. It’s certainly how we worked with Pakistan — they’re all attacking T20 bowlers with the mindset to take wickets,” he said.

Australia will face 2009 T20 World champions Pakistan in a three-match T20I series, starting in Sydney on November 3. The series will give the teams a preview of playing conditions ahead of next year's T20 World Cup in Australia and a chance for new players to push their credentials.

The T20I series will be followed by a two-match Test series between the two sides. 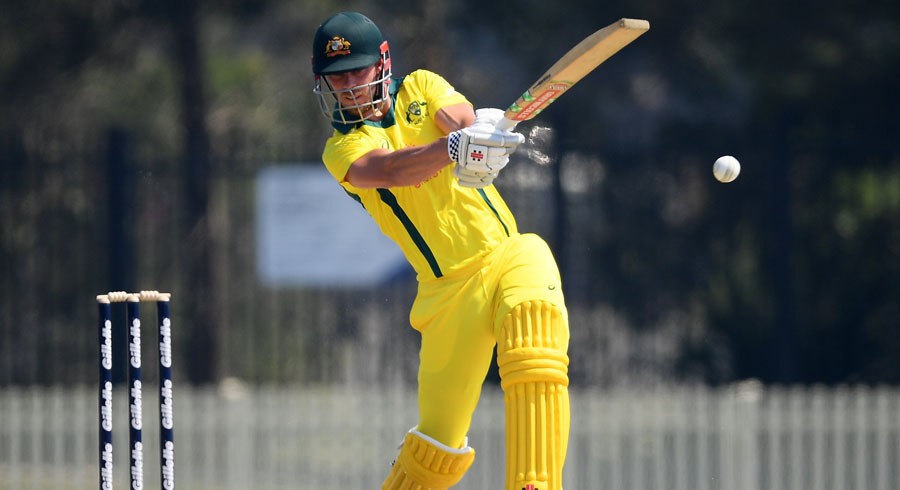 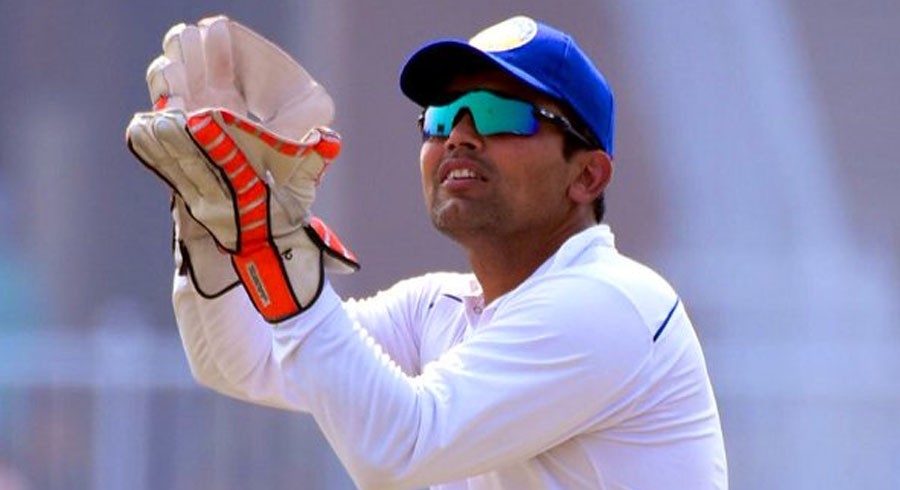 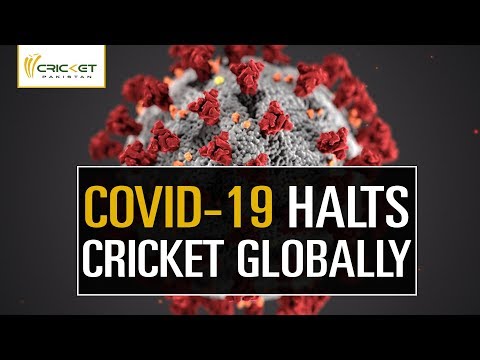