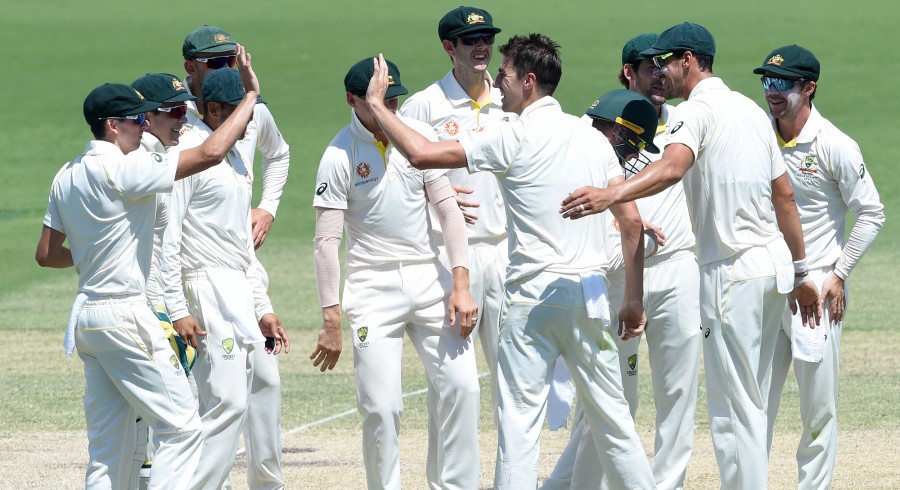 A resurgent Mitchell Starc took five wickets as Australia wrapped up a confidence-boosting 2-0 series thrashing of Sri Lanka Monday, with the tourists skittled for 149 in the second Test at Canberra.

In front of a sparse crowd on day four, Sri Lanka resumed on 17 without loss, needing a daunting 516 to win and ending 366 short.

There was little resistance as the visitors wilted under a pace onslaught spearheaded by Starc, who took 10 wickets in the game.