Paine has also stepped down as captain of the longest format 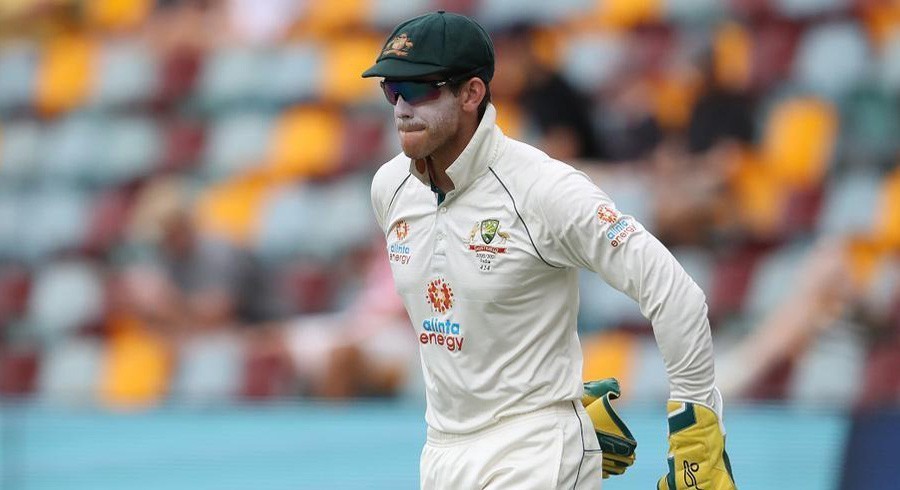 Tim Paine stepped down as Australia Test cricket captain on Friday for sending inappropriate text messages to a female co-worker, although an investigation by governing body Cricket Australia exonerated him of any breach of its code of conduct.

The governing body has accepted the resignation, a decision Paine said he made as he was aware the investigation by the body's integrity unit would be made public.

"Although exonerated, I deeply regretted this incident at the time, and still do today," he told a news conference in the Tasmanian capital of Hobart.

"I spoke to my wife and family at the time and am enormously grateful for their forgiveness and support."

"On reflection, my actions in 2017 do not meet the standard of an Australian cricket captain, or the wider community," Paine said.

In a statement, Cricket Australia said, "The Board has accepted Tim’s resignation and will now work through a process with the national selection panel of identifying and appointing a new captain.

"While the board acknowledges an investigation cleared Tim of any breach of the code of conduct regarding this matter some years ago, we respect his decision.

"CA does not condone this type of language or behaviour.

"Tim will continue to be available for selection in the Test team through the Ashes summer."

Earlier, announcing his decision, Paine said, "It's an incredibly difficult decision, but the right one for me, my family, and cricket."

He added that the investigation and one by Cricket Tasmania HR at the same time had found no breach of the conduct.

"We thought this incident was behind us and that I could focus entirely on the team, as I have done for the last three or four years." 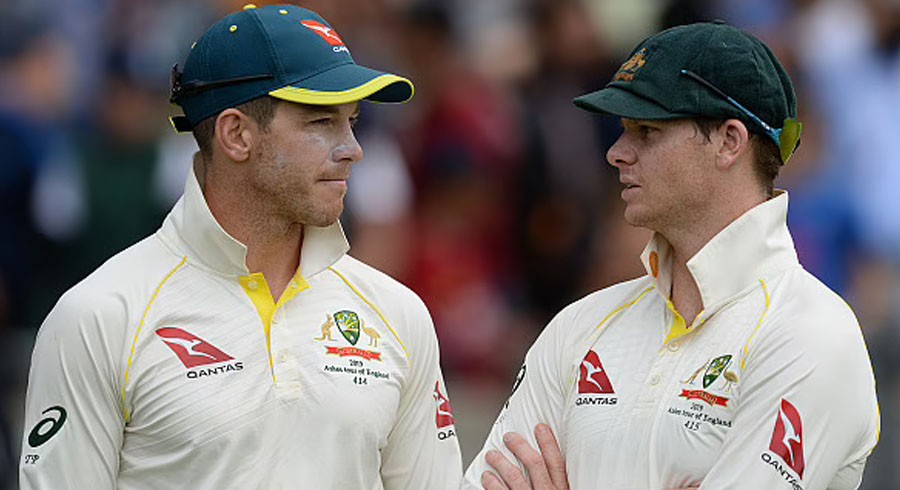