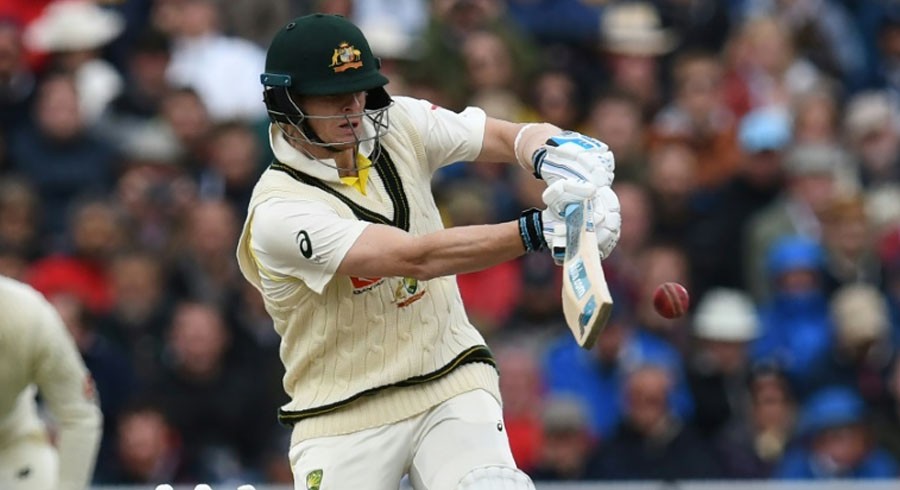 Australia star Steve Smith looked like he had never been away as he marked his first Test since suffering concussion with a fourth fifty in as many innings against England this Ashes series at Old Trafford on Wednesday.

Smith, a shining light for the tourists on a dull day in Manchester, was 60 not out in a stumps total of 170-3 on a rain-marred first day of the fourth Test where only 44 overs out of a scheduled 90 were bowled.

This was Smith's eighth successive Test fifty against England — a run that started during Australia's 4-0 home series win in 2017/18 — with the 30-year-old extending his own Ashes record.

Smith, who returned to the top of the International Cricket Council's (ICC’s) Test batting rankings on Tuesday, has now scored 438 runs in four innings this series, including two hundreds.

The star batsman had come in with Australia, looking to win their first Ashes campaign in England for 18 years, struggling at 28-2 after an early double strike by pacer Stuart Broad.

But together with batsman Marnus Labuschagne, whose 67 was also his fourth successive Test fifty since replacing Smith as a concussion substitute, the former Australia captain put on 116 for the third wicket.

"It was good to spend some time, obviously I haven't batted with him before," Labuschagne told reporters of his partnership with Smith.

"I love talking to him about the game and learning off him, it's a great experience and he's a great player.

The increasingly blustery conditions led to numerous frustrating hold-ups, the umpires even dispensing with the bails at one point, and made life awkward for England's bowlers.

"I've never played a game with no bails," said Labuschagne. "It was almost like they (England) were running into the wind from both ends.

"I can only assume for a quick bowler it would be quite tough to get rhythm."

Smith missed England's dramatic one-wicket win in the third Test at Headingley that levelled this five-match series at 1-1 after being felled by a bouncer from paceman Jofra Archer during the drawn second Test at Lord's.

Tim Paine, Smith's successor as Australia captain, took the decision to bat first after winning the toss, even though both top orders have struggled this series.

But just four balls into the innings Broad, again leading England's attack in the absence of regular new-ball partner James Anderson, had Warner caught behind for nought as he tried to withdraw his bat.

It was the fifth time Broad had snared Warner this series.

His exit brought Smith to the crease for his first Test innings since Lord's, where he made 92 despite being struck by Archer.

Smith, who had scored 144 and 142 in Australia's 251-run win in the series opener at Edgbaston — his first Test since a 12-month ball-tampering ban — got off the mark fifth ball by expertly driving Archer through extra-cover for four.

Australia were 98-2 at lunch, with rain then stopping play for more than two hours before Labuschagne completed an 88-ball fifty.

Smith reached his fifty with a seventh four in 81 balls when he ended up on his knees following an extravagant cover-drive off Ben Stokes, whose unbeaten 135 had seen England to an improbable victory at Headingley.

Labuschagne, however, was eventually bowled by a nip-back ball from seamer Craig Overton, the only change to England's side, having faced 128 balls including 10 fours.

This was Overton's fourth Test but first in England.

"Making my debut 'Down Under' was really nice but making a home debut is special in front of my parents," said Overton.

The 25-year-old Somerset seamer, who marked his full debut at Adelaide in December 2017 by bowling Smith, added: "A frustrating day for us, conditions didn't really suit running into bowl but we stuck at it pretty well." 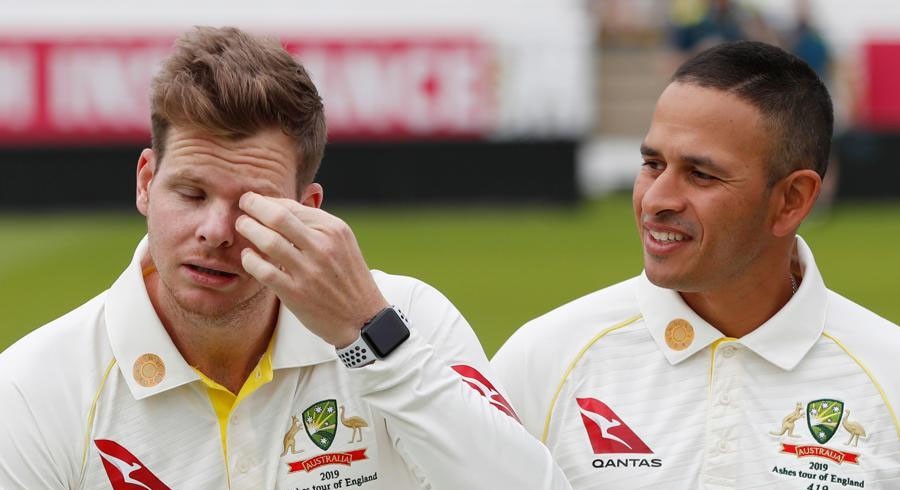 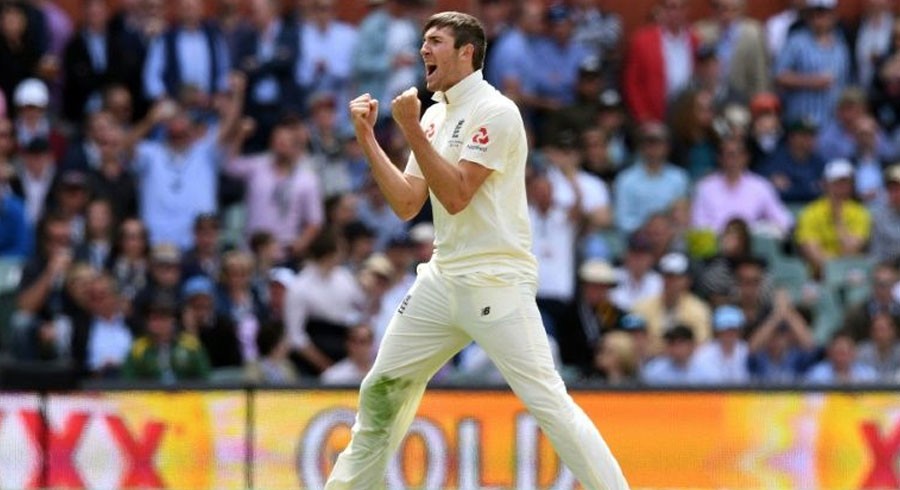 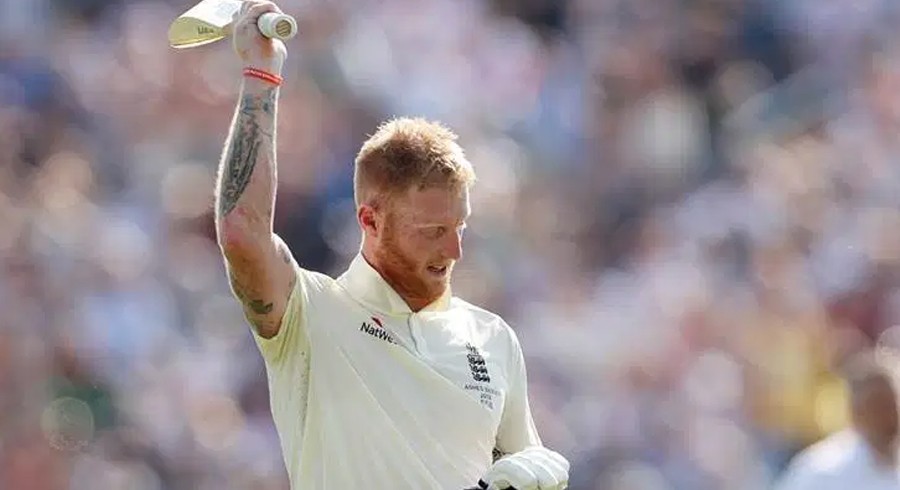