Pakistan moved to fifth place on the official ICC ODI rankings AFTER Australia suffered consecutive defeats at the hands of England.

England sit on the top of the table closely followed by India in second place meanwhile South Africa and New Zealand—who are separated by just a solitary point—are placed third and fourth on the rankings respectively.

Australia slipped to sixth on the table—for the first time since 1984—and are now a fraction of a point behind the Men in Green. The Kangaroos will need to win at least one match in the ongoing five-match series against England in order to climb back up to fifth place.

It must be noted that Australia have lost 11 out of their past 13 ODI matches and are also facing the possibility of losing fourth consecutive bilateral ODI series for the first time since 1984.

England leads the series 2-0 after having won the first ODI by three wickets and the second encounter by 38 runs. The third ODI will be played on June 19 at Nottingham followed by matches at Chester-le-Street and Manchester on June 21 and 24 respectively. 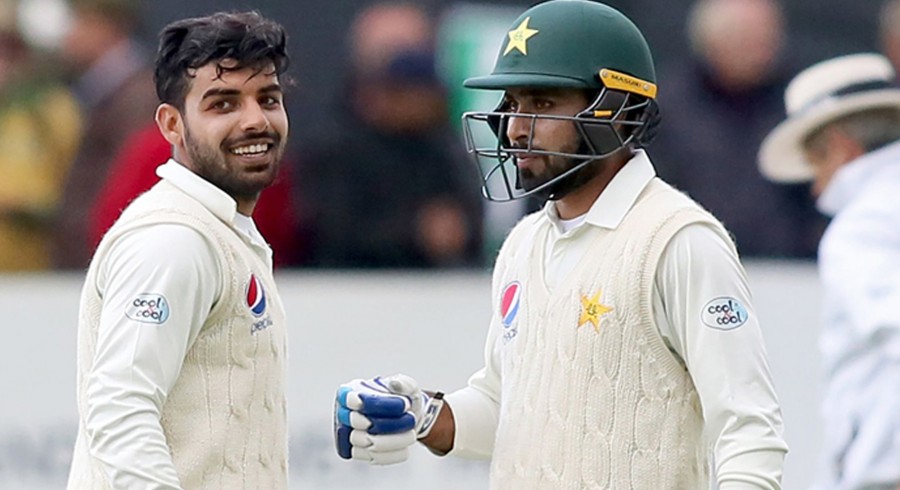 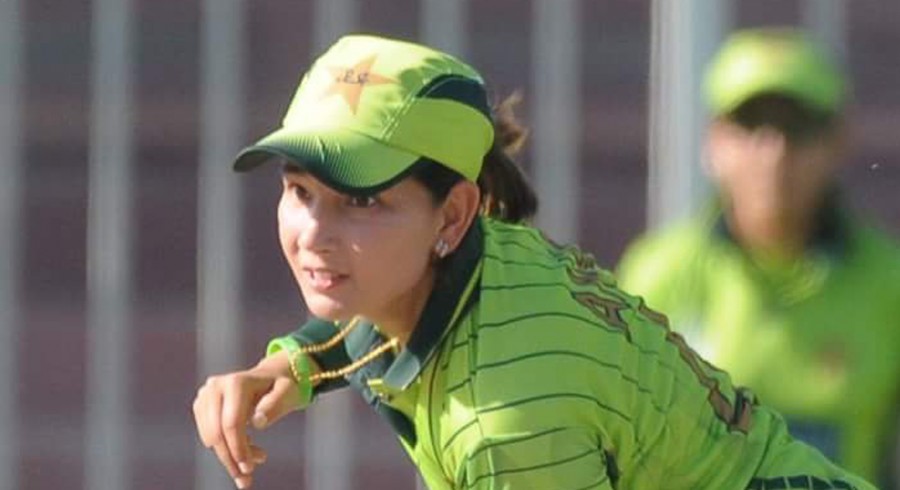