33-year-old admits he was not able to perform well on tour of tour of Ireland, England and Scotland 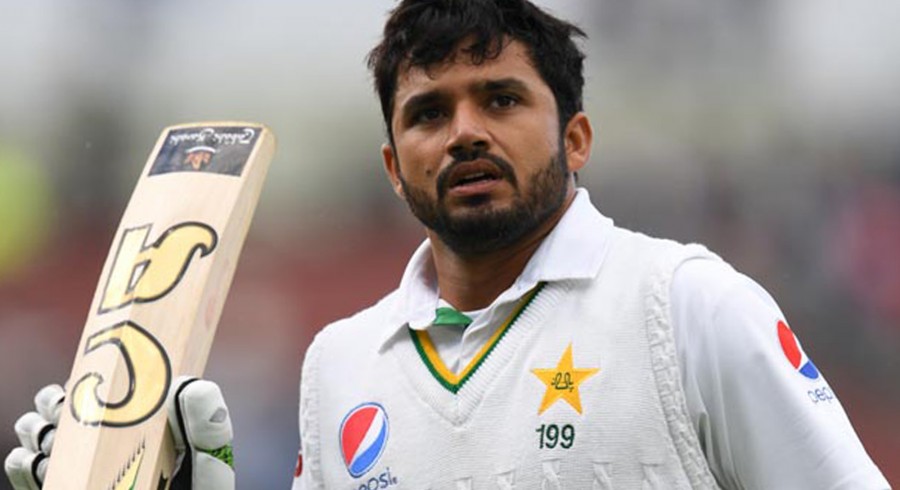 Pakistan batsman Azhar Ali has vowed to make a comeback, after being dropped for the upcoming tour of Zimbabwe.

Ali—who has featured in 65 Tests and 53 ODIs for Pakistan—has admitted that his form was not up to the mark in the recently concluded tour of Ireland, England and Scotland, which is why he has accepted selection committee’s decision to drop him from the side.

He added that he will continue to put in the hard yards inorder to regain his place because he wants to continue representing Pakistan for a long period of time.

“Selectors must have named squad bearing in mind the requirements of the team,” said Azhar according to Daily Express. “I’m not unhappy with the decision and will continue working towards making a comeback. Pakistan has given me everything which keeps me motivated to serve the country for many years to come.”

In a bid to improve his form and fitness levels, Ali stated: “I will join summer camp to improve my fitness and eradicate weaknesses from my game.”

Speaking about Pakistan tour of Zimbabwe Azhar said that Zimbabwe will give tough time in home conditions but he was hopeful that Pakistan will win, both, the triangular series and the five-match ODI series against the hosts.

“Zimbabwe won’t be easy pushovers as they will have the advantage of home conditions,” he said. “Pakistan are in good form but they will have to execute their game plans properly, if they are to succeed.”

The Men in Green will start their tour of Zimbabwe from July 1, which will consist of a T20I tri-series with hosts and Australia and five-match ODI series. 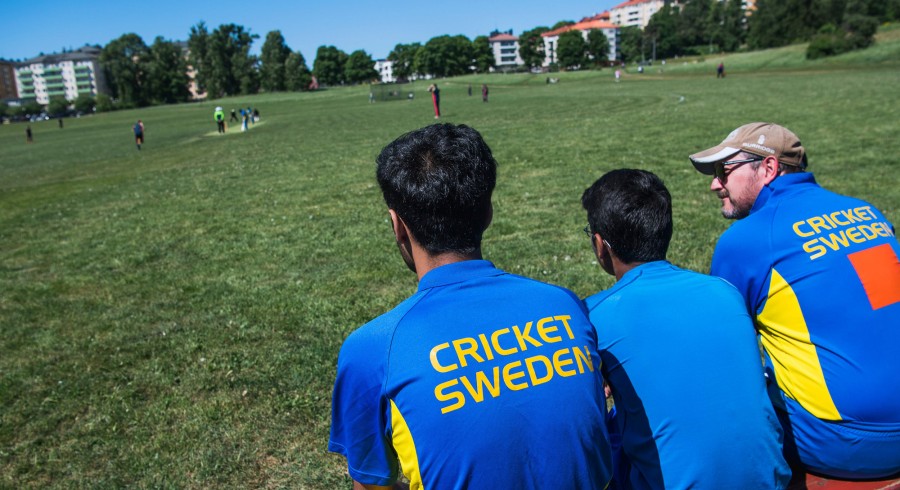