Former Pakistan head coach Waqar Younis has said that the Men in Green have a fair chance of winning the 2019 World Cup in England and Wales.

“Look back at the Champions Trophy and the team is building the confidence. The faith is coming. I will give fair chance to this Pakistan team for winning the World Cup,” Younis said in an interview with the International Cricket Council (ICC).

Younis — who picked up 416 wickets in his ODI career — believes that Pakistan are well placed to put up a good show in English conditions, bearing in mind their 2017 Champions Trophy triumph and a successful tour of England recently.

“Pakistan won the ICC Champions Trophy in England recently and they also won the first Test at Lord’s; they know what it takes to win in England,” he said. “The pressure will be there as a lot is expected from the Pakistan side; there are so many Pakistanis living here in England, who will travel around and support the side.”

He hoped that the tournament will not be marred by bad weather and we will get to witness good competitive cricket.

Talking about the pressure on England as hosts of the event, Younis said that England are a tough side to beat on home soil but he expected them to do well.

“The previous two World Cups have seen the host nations win it and that will certainly add the pressure on England, however, England know their game really well playing in home conditions and I am sure they are looking forward to putting up a good show next year,” he said.

The 12th edition of ICC Cricket World Cup is scheduled to take pace in England and Wales from May 30 to July 14. 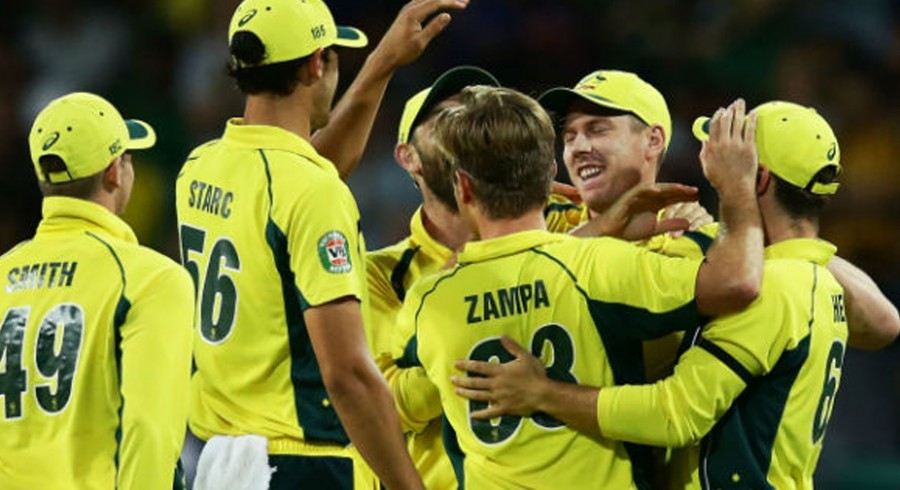 Sarfraz must do more as captain: Waqar Younis